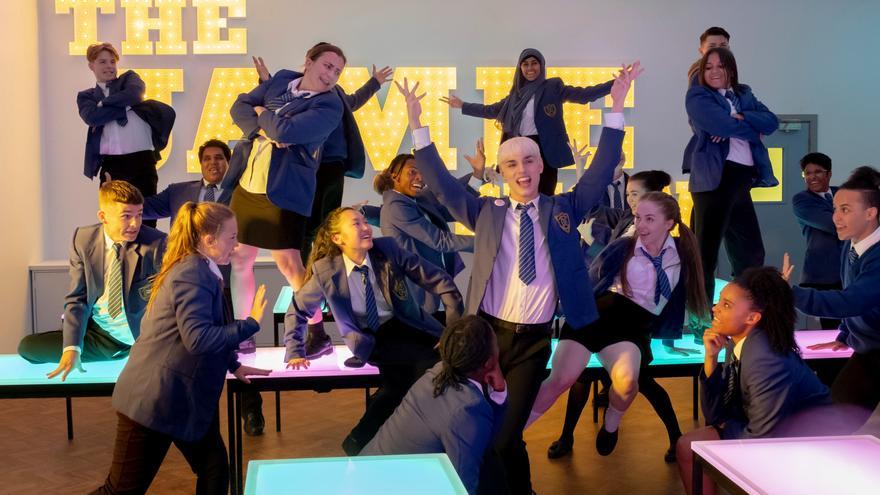 Madrid, Jul 27 (EFE) .- The film adaptation of the acclaimed musical “Everybody’s Talking About Jamie” will premiere exclusively worldwide on September 17 on the Amazon Prime Video platform.

The Amazon Original film brings together the original creators of the West End musical in their feature film debut with Jonathan Butterel as director, script and lyrics by Tom MacRae, and songs by Dan Gillespie Sells, with music composed by Sells and Anne. Dudley.

Inspired by true events, “Everybody’s Talking About Jamie” follows Jamie New (Harwood), a teenager from Sheffield who dreams of a life on stage, as his classmates plan what their lives will be like upon graduation.

But Jamie also has to face an unsupportive parent (Ineson), an uninspired school counselor (Horgan), and ignorant classmates trying to ruin his big show.

Jamie and her community are inspired by colorful, intense musical numbers to overcome prejudice, be more tolerant, and step out of the dark into the light.