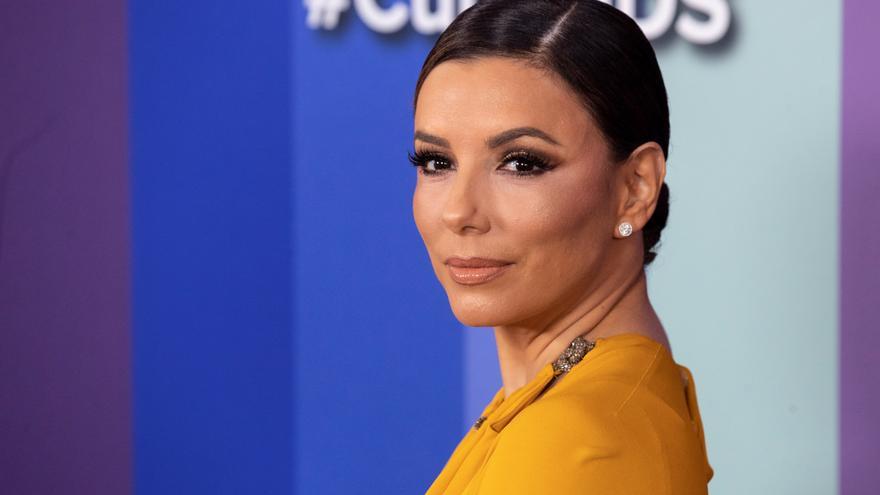 Los Angeles (USA), Jun 28 (EFE) .- The actress Eva Longoria will be part of the board of directors of the Museum of the Academy of Hollywood, which will open its doors at the end of September in Los Angeles (USA). ).

"We are delighted to welcome Eva Longoria to the board of directors, where her dedication to inclusion, education and philanthropy will contribute to our role in guiding the Museum of the Academy," Sarandos said in a statement.

On September 30, the Hollywood Academy, which awards the Oscars every year, will open a museum designed by Pritzker Prize winner architect Renzo Piano.

The space will have an incomparable collection of articles: 12 million photographs, 190,000 items from the filming of classic cinema tapes, 80,000 scripts, 50,000 posters and 20,000 designs and sketches, among other objects, some belonging to legends such as Cary Grant, Katharine Hepburn, Alfred Hitchcock or John Huston.

For the inauguration, the Spanish director Pedro Almodóvar will create an artistic installation together with the filmmaker Spike Lee, the composer Hildur Guðnadóttir and the sound manager Ben Burtt.

It is not the only business project of Longoria, who next year will open a secondary school for students interested in developing their future career in the world of cinema. George Clooney, Kerry Washington, Mindy Kaling and Don Cheadle will be your partners in the initiative.

On the other hand, the Latin star is also part of a large group of investors, led by Natalie Portman, who will finance a women's soccer team that will debut in Los Angeles in 2022.