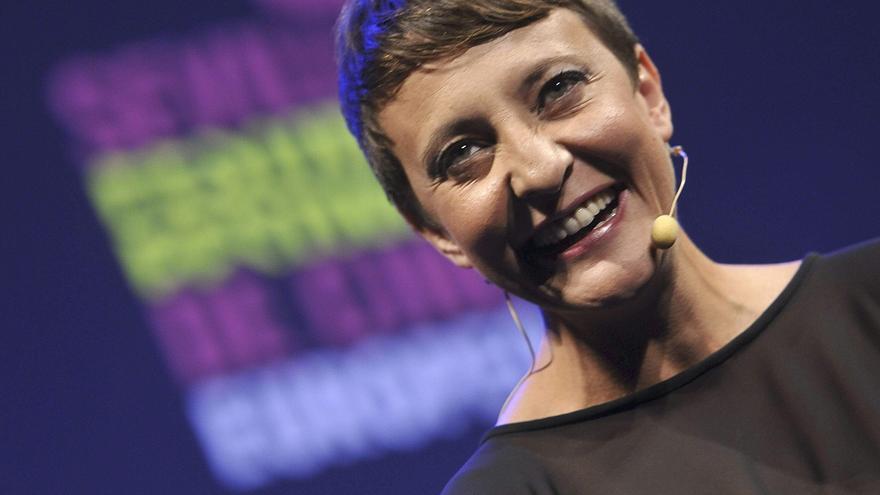 Madrid, Feb 18 (EFE) .- The comedian and presenter Eva Hache premieres today the podcast program “You don’t know me”, a space where she will give a voice “openly” to adolescents on topics such as addictions, sexual identity or the use of social networks.

A young woman who talks about her eating disorder, a boy who suffers bullying or a teenager with alcoholism problems in her family environment are some of the stories that will be heard in this program that is broadcast through the Podimo platform.

All of them young people from the so-called Generation Z, born in the last years of the 90s and the first of this millennium, who will talk about topics such as sexual identity, physical image, the use of social networks, money , addictions, ecology, spirituality, pornography, toxic relationships, bullying or the future.

“In ‘You don’t know me’ will deal with various kinds of issues that concern and question adolescents today. From the way we see beauty and our own physical image, sex and toxic relationships, to addictions or how social networks affect us, ”said Idoia Cantolla, content director for Podimo in Spain.

Thus, it will be a space “where to dialogue freely, without it becoming an uncomfortable or difficult conversation for young people, since many times, they prefer not to talk about it with their parents or teachers, or even with their own friends and classmates out of fear or shame, “he added.

The program is the adaptation of the podcast “You Don’t Know Me”, hosted by British writer Chloe Combi, and will have a weekly periodicity.