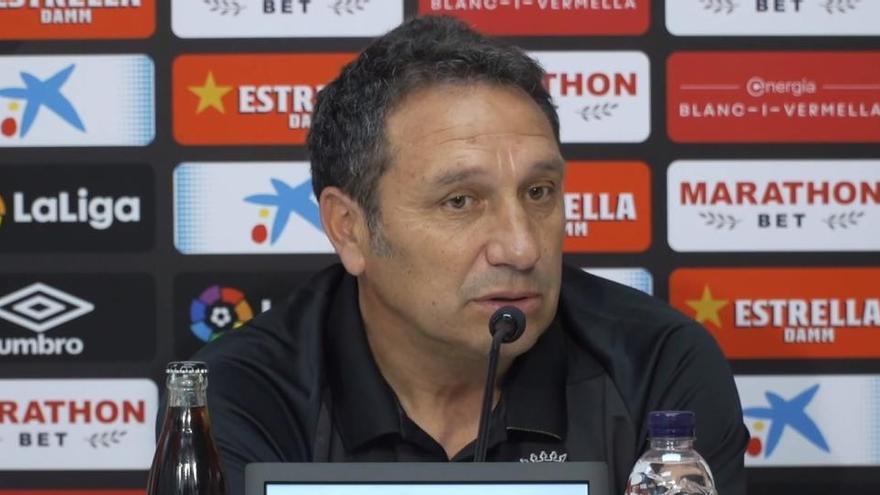 The former soccer player and coach of Valladolid Eusebio Sacristan He has been admitted to the Hospital Clínico de Valladolid, where he is going to undergo an operation after suffering a clot resulting from a fortuitous fall that he suffered this Wednesday, December 30.

Sacristán fell by chance when he was in a bar accompanied by other people and entered the hospital and a clot was detectedTherefore, it has been decided to operate on him mainly as a “precaution”, according to sources in his environment have informed Europa Press.

The ex-footballer, 56 years old and from the town of La Seca (Valladolid), He played for Real Valladolid, Atlético de Madrid, Soccer club Barcelona, Celtic and in the Spanish selection. He was European champion with Barça in 1992.

As a coach, he has worked for Girona CF and the Real society, at FC Barcelona as second to Frank Rijkaard, and in the Second Division at Barcelona B and at Celta.

In 2003 he created the foundation that bears his name jTogether with teammates who accompanied him as patrons and since then the entity has worked with more than 200,000 people in Valladolid and cities in its sphere of influence such as Palencia in different projects related to sport.