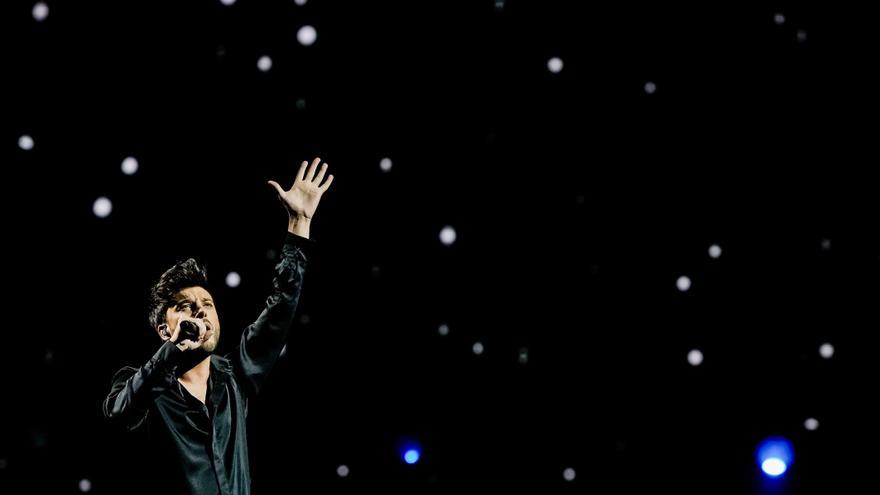 Madrid, May 23 (EFE) .- The final of the Eurovision Song Contest 2021 that was broadcast on La 1 was the most watched this Saturday on television with an average audience of 4,071,000 viewers and a 29.4% share of the screen, that reached its peak, 42.6%, when the winner of the gala was revealed.

The most watched minute of the day was also for Eurovision, when at the end of the gala the victory of Italy was revealed twelve minutes before one in the morning, with 4,857,000 viewers and a 42.6% audience share.

The final of the music contest made the public network the leader on Saturday, with an average audience of 15.9%.