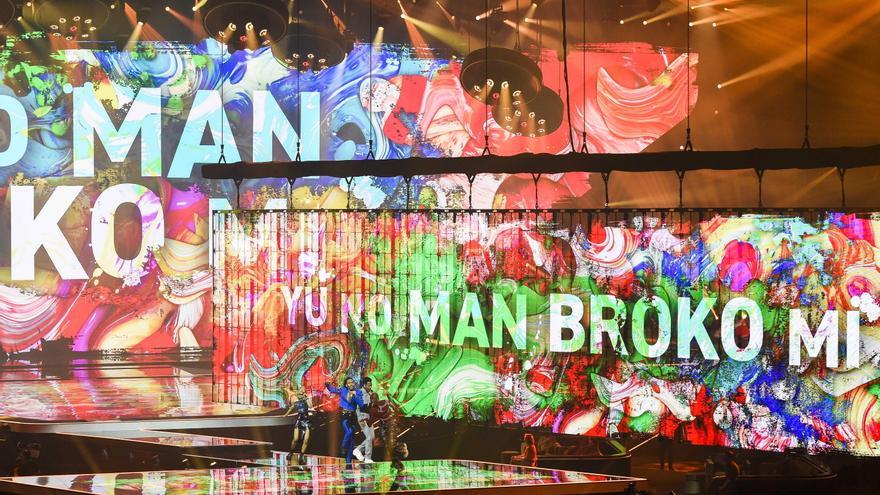 Rotterdam (Netherlands), May 18 (EFE) .- The Eurovision Song Contest begins its 65th edition this Tuesday, which could not be held in 2020 due to the covid-19 pandemic, with a first semifinal in which Malta will have to ratify on stage the forecasts that have placed it as one of the favorites.

The program will start at 19.00 GMT at Ahoy Rotterdam, in the Dutch city of the same name, with sixteen countries competing for ten places for the grand final.

There will be no significant duels in this first qualifying round, since the main favorites have been more or less distributed and will not really measure their strength until this next Saturday, when the real competition for the Eurovision 2021 trophy is released.

In this order, Lithuania, Slovenia, Russia, Sweden, Australia, North Macedonia, Ireland, Cyprus, Norway, Croatia, Belgium, Israel, Romania, Azerbaijan, Ukraine and Malta will act, this one in last place with its candidate Destiny and the theme “Je Me Casse”.

The Maltese has managed to remain a bookmaker favorite in recent weeks, although with the start of the official trials her prospects have slightly deflated in favor of the French Barbara Pravi and the Italians Manestin. As members of the “Big Five” (Germany, Spain, France, Italy and the United Kingdom), the latter two will not perform in the semi-finals and will go directly to the final.

Beyond the possible candidates for the podium, we must not lose sight of the Swedish Tusse and his song of collective empowerment “Voices”, or the Cypriot Elena Tsigronou and her uptempo “El Diablo”, very much in the vein of Lady Gaga and Rita Ora, nor to the Azerbaijani Efedi with “Cleopatra”, with another danceable pop proposal and Arabic arrangements.

The Romanian Roxxen with a “dark pop” ballad in the style of Billie Eilish, the Israeli Eden Alene with “Set Me Free” and perhaps the Ukrainians Go_A, who have notably improved positions since their arrival in Rotterdam with their atypical electronic folk.

It will also be the opportunity to enjoy the elegance of the Belgian Hooverphonic, the best known artists of this edition outside the Eurovision circuit, with an elegant song in accordance with their style called “The Wrong Place”.