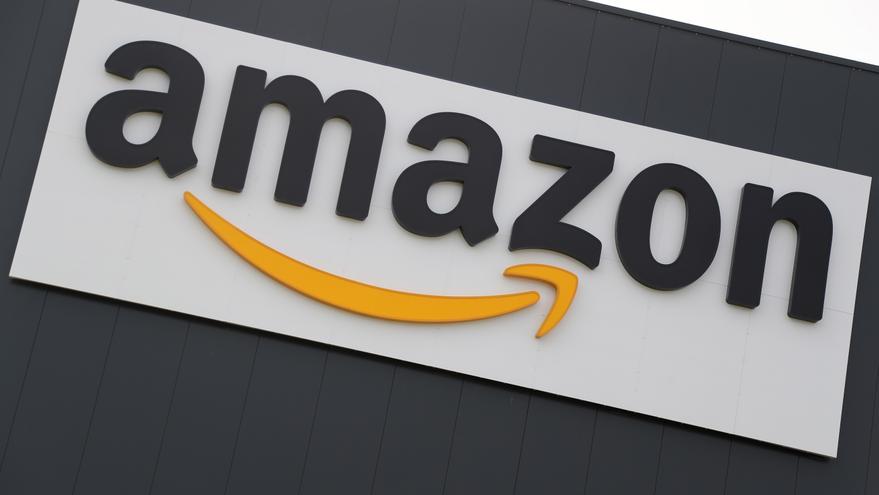 One of lime and another of sand for the European Commission in the court based in Luxembourg. On the one hand, the General Court considers that the European Commission has not sufficiently demonstrated that Amazon has received 250 million euros in illegal tax advantages in Luxembourg. Therefore, it has annulled the decision of the Community Executive that claimed that sum of money, which Amazon should have paid in taxes, after declaring that the Grand Duchy granted illegal tax advantages to the electronic commerce giant.

On the other hand, the EU Court has supported the European Commission decision to claim 120 million for tax arrangements, known as “tax rulings”, granted by the Grand Duchy of Luxembourg to the French company Engie, which would have benefited from an “inconsistent” taxation in some of the financial transactions carried out between companies of the same group.

Both cases are part of the efforts of the European Commission’s Vice President for Competition, Margrethe Vestager, to combat favorable tax deals through subsidies that distort competition.

Vestager ordered Luxembourg in 2017 to recover uncollected taxes from the e-commerce giant. Both Luxembourg and Amazon challenged the decision before the General Court of the EU, which this Wednesday proved them right.

So far, judges at the General Court have backed the European Commission in its case against Fiat in Luxembourg and upheld the principle of using EU anti-subsidy rules to tackle tax evasion by multinationals.

But the failure of competition officials to back up those principles with hard evidence cost Vestager two separate court setbacks with Starbucks and the Apple case.

Amazon’s tax case dates back to 2006, when the company, through an internal project called Goldcrest, in tribute to the national bird of Luxembourg, transferred the vast majority of its European profits to a subsidiary without employees and not subject to tax, Politico explains. Brussels argued that these profits should have been recorded in another Luxembourg subsidiary with real staff (more than 500 in 2014) and real activities and therefore be subject to Luxembourg’s 29% corporate tax rate.

“Luxembourg gave Amazon illegal tax benefits. As a result, almost three-quarters of Amazon’s profits were not taxed. In other words, Amazon was able to pay four times less tax than other companies subject to the same national tax rules. This is illegal. according to EU state aid rules. Member States cannot grant selective tax benefits to multinational groups that are not available to others, “Vestager said in announcing his decision.

Amazon argued in court that the key to its business model lies in its brand and technology, which is generated in the US. And that, therefore, you have the right to accumulate the earnings obtained in Europe in Luxembourg before repatriating them to the United States.

Years after this process, Vestager has also accused the US tech giant of abusing its dominant position. by misusing the data of the companies it hosts and opened a new investigation into its logistics and delivery services.

“We are committed to Europe and we follow the law in all jurisdictions in which we operate,” Amazon said in a statement distributed after the Luxembourg ruling was known: “We welcome the Court’s decision, which is in line with our position. as usual that we comply with all applicable laws and that Amazon has not received special treatment. ”

In another ruling announced on Wednesday, the General Court judges have ruled on two series of tax rulings issued by Luxembourg to Engie. According to Vestager, as a result of the tax rulings, Engie “paid an effective corporate tax rate of 0.3% on certain profits in Luxembourg for about a decade.” This ruling, favorable to Brussels, may have consequences for the way in which national tax administrations assess corporate tax.

Vestager indicated at the time that this maneuver “artificially reduced the company’s tax burden”, allowing it to pay an effective corporate tax rate of 0.3% in Luxembourg for certain benefits for a decade. “This selective tax treatment is illegal,” said Vestager, who detailed that, in 2008 and 2010 respectively, Engie put in place two “complex” financial structures for two group companies in Luxembourg (Engie LNG Supply and Engie Treasury Management) that ” they did not reflect economic reality. ”

This allowed, according to the European Commission, Engie to pay selectively less tax than other companies subject to the same national tax rules. In fact, the advantages it obtained allowed the French group to avoid paying more than 99% in Luxembourg of the profits generated through the two mentioned companies.