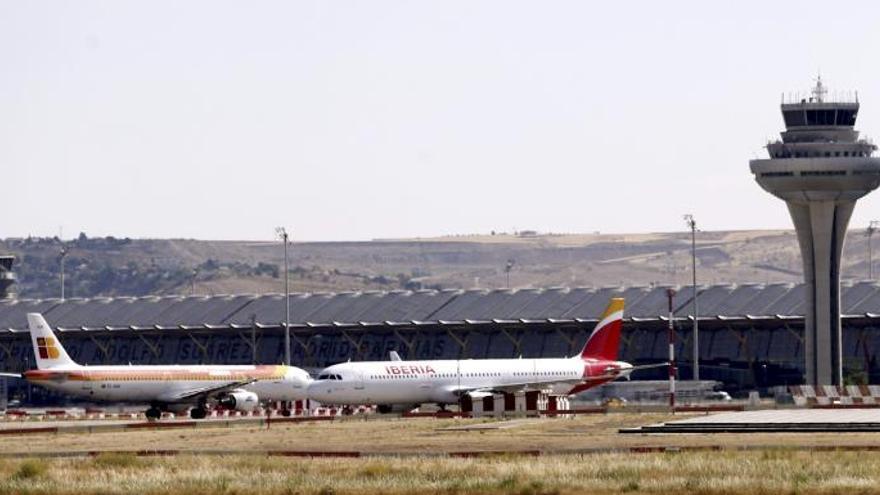 A strike organized by a union of workers of an airline company that aims to demand wage increases does not fall within the concept of “extraordinary circumstance” that relieves the airline of its obligation to pay compensation for cancellation or delays.

This was established on Tuesday by the Court of Justice of the EU after analyzing the case of a passenger who had reserved a seat on a flight from Malmö to Stockholm (Sweden) operated by Scandinavian Airlines (SAS) on April 29, 2019. flight was canceled due to a strike by SAS pilots in Denmark, Sweden and Norway.

Following the failure of the negotiations, which were aimed at a new collective agreement with the airline, the unions had called their members to strike. That strike lasted seven days and caused SAS to cancel several flights, including the flight booked by the passenger in question.

Airhelp, the entity to which said passenger assigned the rights he had against SAS, filed a procedure before the District Court of Attunda, Sollentuna, Sweden, claiming the compensation provided for by the Regulation on the rights of air passengers for cancellation of a flight .

In this case, SAS had refused to pay the compensation because it considered that the strike by its pilots constituted an “extraordinary circumstance”, since it was not inherent in the normal exercise of its activity of providing air transport and was beyond its real control. .

Airhelp considered that the strike did not constitute such an “extraordinary circumstance”, since collective actions, such as strikes, which can take place when collective agreements are negotiated and concluded, are part of the normal course of business activities of a company. airline.

The court expressed doubts as to whether the concept of “extraordinary circumstances” in the sense of the regulation on the rights of air passengers encompasses a strike that is announced by workers’ organizations, is legally initiated and is intended to secure wage increases. Under Swedish law, it is not necessary to submit a strike notice until one week before the strike begins.

In its ruling this Tuesday, the Court declares that the strike, held at the call of a union of the personnel of an airline company in accordance with the conditions established by national legislation, in particular the notice period imposed by it, which is In order to enforce the demands of the workers of that airline and supported by personnel essential to the operation of a flight, it does not fall within the concept of “extraordinary circumstance” in the sense of the regulations on the rights of air passengers.

The Court notes that the concept of “extraordinary circumstances” in the Regulation on the rights of air passengers refers to events that meet two cumulative conditions, the fulfillment of which must be evaluated on a case-by-case basis: they must not be inherent, due to their nature or origin, to the normal exercise of the activity of an airline and, secondly, they must be outside its actual control. It also explains that this concept must be interpreted strictly, taking into account that the Regulation aims to guarantee a high level of protection to air passengers and, secondly, the exemption from the obligation established by the Regulation to pay compensation constitutes an exception to the principle according to which air passengers are entitled to compensation.

The court understands that the strike, as one of the ways in which collective bargaining can manifest itself, must be considered as an inherent fact in the normal exercise of the employer’s activity, regardless of the particularities of the labor market in question or of the applicable national legislation regarding the realization of this fundamental right.

As regards the question of whether the strike could be completely outside the actual control of an airline, the Court notes, first of all, that, since the right to strike is a guaranteed workers’ right, the calling of a strike is foreseeable for any employer, particularly when the strike is notified.

Second, since the strike is foreseeable for the employer, the employer retains control of the events to the extent that it has, in principle, the means to prepare for the strike and, where appropriate, mitigate its consequences. In this regard, like any employer, an operating airline that faces a strike by its staff based on demands related to working conditions and pay cannot claim that it has no control over such action.

Therefore, according to the Court, a strike by the staff of an operating airline that is related to demands related to the employment relationship between the airline and its staff that can be dealt with through managerial-labor dialogue within the company, including salary negotiations, does not fall within the concept of “extraordinary circumstance” in the sense of the Regulation on the rights of air passengers.