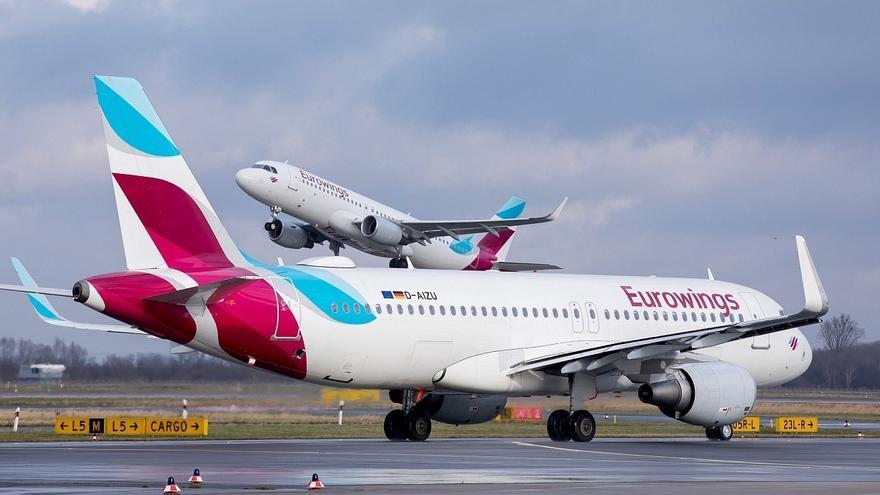 Travelers have the right to claim when a flight is more than one hour early. This has been established by a ruling of the Court of Justice of the EU published this Tuesday. According to the CJEU, a flight must be considered "canceled" when the air carrier in charge of making the flight advances it more than one hour. In that case, it must be considered that it is a great advance that can cause serious inconveniences to passengers of a similar nature to those of a delay. Such advance means, for passengers, the loss of the possibility to freely use their time and to organize their trip or stay according to their expectations.

Thus, the passenger may be forced, in particular, to adapt significantly to the new departure time of his flight in order to take it or, despite having taken all the necessary precautions, he may not board the plane.

In addition, in the event of a large advance of the flight that gives the right to compensation (which presupposes, in particular, late information on the advance), the air carrier in charge of making the flight must always pay the full amount (therefore, depending on the distance, 250, 400 or 600 euros, according to the regulations on the rights of air passengers). According to the court based in Luxembourg, the air carrier is not entitled to reduce by 50% the amount of compensation to be paid, if any, for having offered the passenger an alternative transport that allows him to reach his final destination without delay.

On the other hand, the information on the advance of the flight communicated to the passenger before the start of the flight may constitute an "alternative transport offer", says the CJEU, which also understands that a flight cannot be considered "canceled" when the air carrier in charge After making the flight, he postpones his departure time by less than three hours, without carrying out any other modification of that flight.

The passenger who has booked a flight not only has a "confirmed reservation" (which is an essential requirement to be able to enjoy the foreseen rights, says the CJEU) when he has a ticket, but also when the tour operator transmits to that passenger, with which you have a contractual relationship, another test in which you are promised to transport it on a specific flight, individualized by indicating the places of departure and arrival, the departure and arrival times, as well as the flight number .

According to the Court of Justice, the expected time of arrival of a flight, which must be taken into account when determining whether there has been a large advance or delay that could give rise to compensation, may result from other evidence, other than a ticket, delivered to the passenger by the tour operator.

According to the ruling, in the event of denied boarding or cancellation, the air carrier in charge of making a flight must inform the air passenger of the exact business name and address of the company from which they can claim compensation and, where appropriate, specify the documents that you must attach to your claim for compensation, without being obliged, however, to inform the air passenger of the exact amount of compensation that, where appropriate, they can obtain.

At the same time, the court maintains that the air passenger, who has booked a flight through an intermediary, is not considered to have been informed of the cancellation of that flight when, despite the fact that the air carrier in charge of making the flight has transmitted the information regarding the cancellation to the intermediary (such as an electronic platform), through which the air transport contract with that passenger was entered into, at least two weeks in advance of the scheduled departure time, said intermediary does not has informed the passenger of this cancellation within the established period and that passenger has not expressly authorized the intermediary to receive the information transmitted by the air carrier in charge of making the flight.

The case on which the CJEU has ruled this Tuesday has its origin in the Regional Court of Korneuburg (Austria) and the Regional Civil and Criminal Court of Düsseldorf (Germany), where there are several disputes between air passengers, as well as companies Airhelp and flightright, and various airlines, –Azurair, Corendon Airlines, Eurowings, Austrian Airlines and Laudamotion–, in relation to the compensation to these passengers, in particular, for the advance of their flight.

These two courts required the Court of Justice to specify various aspects of the conditions under which air passengers can enforce the rights provided for in the regulation on the rights of air passengers, including, in particular, the right to compensation ( worth 250, 400 or 600 euros, depending on the distance) in case of cancellation or long delay of a flight.