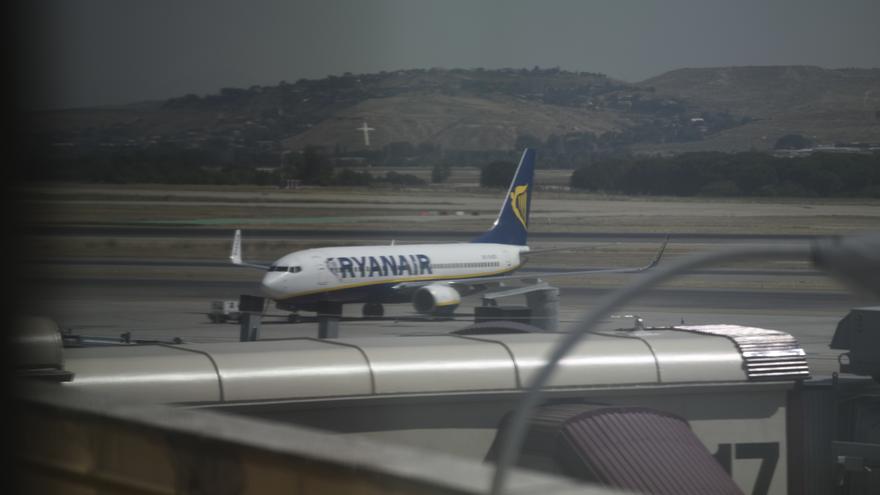 The European Justice supports public aid to airlines during the coronavirus crisis. This has been done in separate judgments known this Wednesday, with respect to Air France and SAS, following the demands of Ryanair. In this regard, the Luxembourg-based court understands that the system of guarantees established by Sweden to support airlines holders of Swedish operating licenses in the context of the COVID-19 pandemic and intended to remedy the serious disturbance of the economy of that Member State is in accordance with Union law. And, in another ruling, the court considers the moratorium on the payment of fees that was established in France to support French license holders in the context of the COVID-19 pandemic to be loyal.

Said moratorium, which benefits airline companies holding a French license, consists of deferring the payment of said fees until January 1, 2021, and then distributing payments for 24 months, that is, until December 31, 2022. The exact amount of the charges is determined according to the number of passengers carried and the number of flights made from French airports.

In March 2020, the European Commission described the moratorium on the payment of State aid fees "compatible with the internal market" as aid intended to repair the damage caused by natural disasters or other exceptional events.

The airline Ryanair filed an appeal requesting the annulment of the decision, but this appeal has been rejected by the General Court of the EU in its ruling this Wednesday, which analyzes the legality of a State aid scheme adopted for cope with the consequences of the COVID-19 pandemic. Furthermore, the General Court clarifies the connection between, on the one hand, the rules on State aid and, on the other, the principle of non-discrimination on grounds of nationality and the principle of freedom to provide services.