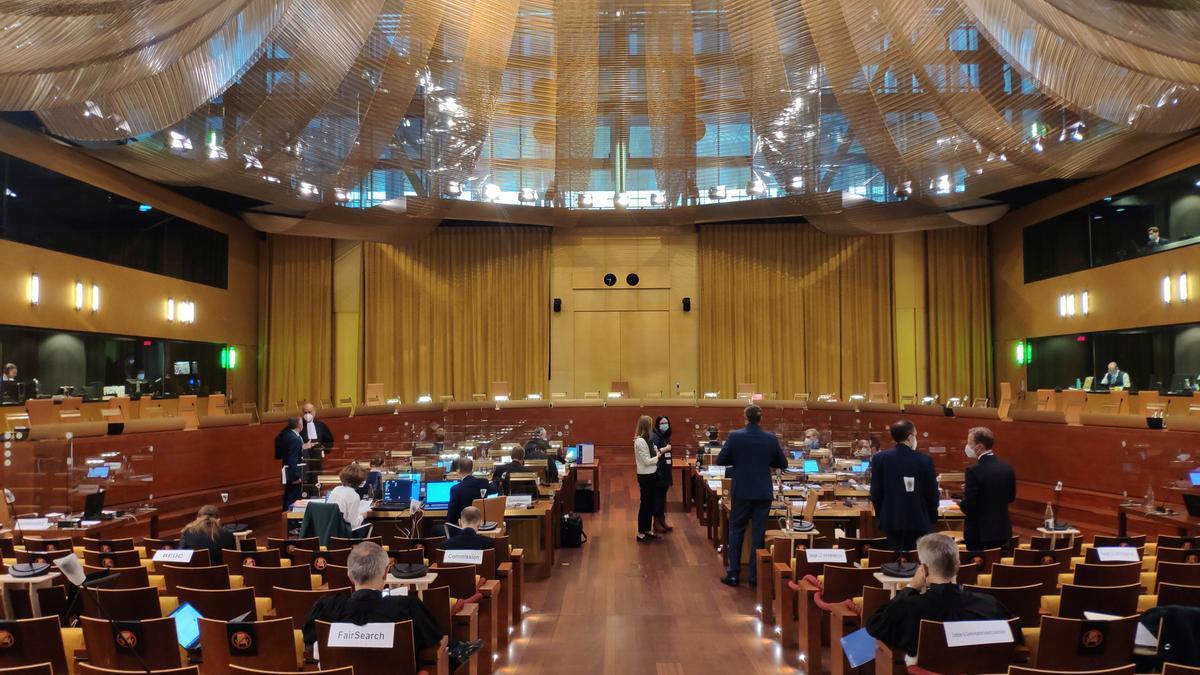 The European Justice has recognized this Tuesday the rights of children of same-sex couples, even in countries without equal marriage. This has been the case after the Court of Justice of the EU has published a ruling by which a minor citizen of the Union, whose birth certificate issued by the host Member State (in this case, Spain) designates as parents two persons of the same sex, you have the right to be issued an identity document or a passport by the Member State of which the minor is a national (in this case Bulgaria), without requiring the prior issuance of a birth certificate by its Bulgarian national authorities.

Bulgaria, in this case, in addition, is also obliged to recognize the original document of the host Member State (Spain) that allows the minor to exercise, with each of these two persons, their two mothers, their right to move and reside freely in the territory of the European Union.

As the ruling recalls, the present case arises from the fact that the municipality of Sofía denied the issuance of the requested birth certificate based on the lack of information about the identity of the minor's biological mother and the fact that the mention on a birth certificate of two female parents it was "contrary to Bulgarian public order", which does not allow marriages between two persons of the same sex.

And this was the case after the municipality of Sofia requested one of the mothers, V.М.А., to provide evidence regarding the affiliation of SDKA in relation to the identity of her biological mother. And it argued in this regard that the model birth certificate in force in Bulgaria provides for a single box for "mother" and another box for "father", and only one name can be entered in each of these boxes.

In its judgment, the Court of Justice interprets that, in the case of a minor citizen of the Union whose birth certificate issued by the competent authorities of the host Member State designates as parents two persons of the same sex, the Member State of which the minor is a national and is obliged, on the one hand, to issue him an identity document or a passport without requiring the prior issuance of a birth certificate by his national authorities and, on the other hand, to recognize, like any other Member State , the document from the host Member State that allows the minor to exercise with each of these two persons their right to move and reside freely in the territory of the Member States.

"This document, by itself or in combination with a document issued by the host Member State, must allow a minor in a situation such as SDKA to exercise their right of free movement with each of the two mothers whose The status as a parent of that minor has been recognized by the host Member State on the occasion of a residence in accordance with European standards, "says Parliament.

Thus, "the obligation of a Member State, on the one hand, to issue an identity document to a minor who is a national of that State born in another Member State and whose birth certificate has been issued and designates two persons of the same sex as parents and, on the other hand, recognizing the link of filiation between the minor and each of these two persons so that they can exercise their corresponding rights does not violate the national identity or threaten the public order of said Member State ".

Indeed, "this obligation does not imply that the Member State in question establishes in its national law the parental status of persons of the same sex or that it recognizes, for purposes other than the exercise of the rights that Union law confers on the minor , the relationship of filiation between her and the persons mentioned as parents in the birth certificate issued by the authorities of the host Member State ".

Finally, the Luxembourg-based court says that "it is contrary to fundamental rights to deprive the minor of a relationship with one of his parents by exercising his right of free movement or making it impossible for him to exercise that right or making it excessively difficult for him to do so. practice because their parents are of the same sex. "