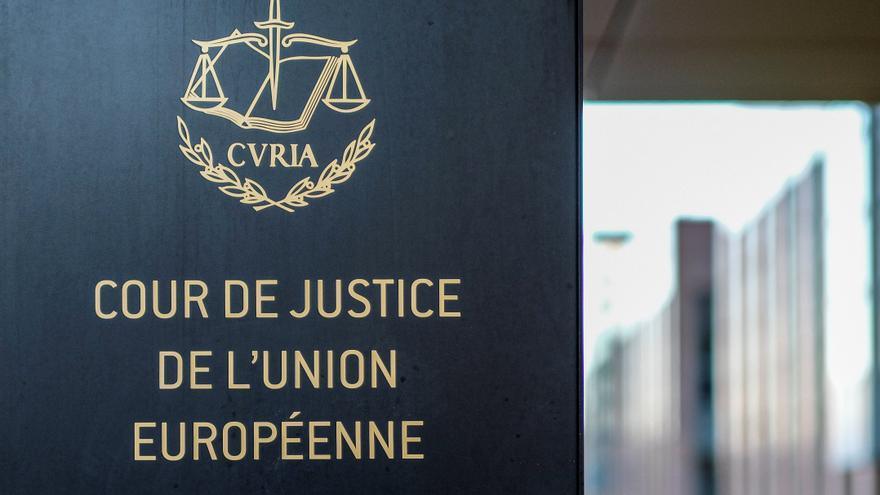 The Court of Justice of the European Union (CJEU) has issued a ruling this Thursday that prohibits, based on a Spanish case, the deduction of VAT to a company if it does not identify its supplier or designate a fictitious one. The opinion agrees with the tax inspection and the Spanish courts that had denied a company this possibility when it was found that the supplier that appeared on the invoice did not coincide with a company capable of offering this service.

The case dates back to 2008. The Ferimet company declared that it had acquired scrap metal from the company Reciclatges de Terra Alta. However, the Tax Inspection concluded that the company that was listed as the supplier of these materials did not, in fact, lack the material and human means necessary for their delivery, and considered that the invoices that had been issued for this transaction were false. The Inspection considered that, had it actually been possible to deliver these materials, the operation would constitute a simulation, since the true supplier would have been deliberately concealed. Therefore, it decided that this company could not deduct 140,441.71 euros of VAT and imposed a penalty of 140,737.68 euros.

The company resorted, unsuccessfully, to various instances, until the case reached the Supreme Court, who decided to refer a consultation on this matter to the community justice.

The CJEU, in the sentence published this Thursday, agrees with the Inspection and the courts that ruled in favor of it by declaring that the right to deduct VAT corresponding to the purchase of goods should be denied when it has not been deliberately indicated a fictitious supplier on the invoice that was issued by the same company for said operation. The Court affirms that this is the case if it is found that the data necessary to verify the true supplier is missing or if it is proven that he committed VAT fraud or knew or should have known that the transaction was part of fraud.

Therefore, the CJEU argues that when the identity of the true supplier is not mentioned in the invoice corresponding to the goods or services for which the right to deduct VAT is exercised, that right should be denied to the company if, taking into account the factual circumstances and despite the elements provided by said taxpayer, the data necessary to verify that the supplier had the status of taxpayer is lacking.

Now it is up to the Supreme Court, based on the clarification made by the CJEU, to rule on whether this fraud or deliberate concealment actually took place, which would result in confirming the sanction that this company received. The Court further adds that it is not necessary to prove that there is a risk of loss of tax revenue to substantiate this denial of the right of deduction. Furthermore, it is indifferent for these purposes whether or not the operation in question has reported a tax advantage to the taxable person or to other participants in the chain of deliveries or benefits. And he concludes: it is not necessary to show bad faith.