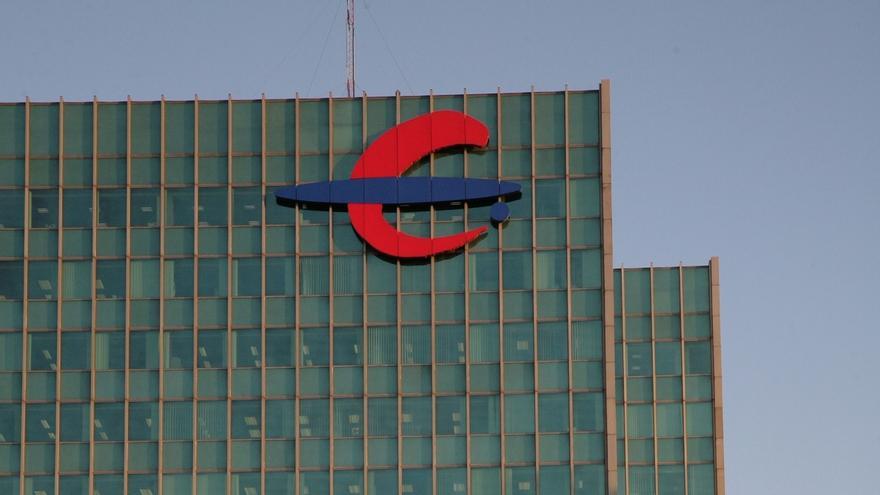 When in 2013 the Supreme Court ruled against the floor clauses for considering them abusive, financial entities opened up to renegotiate with their clients to circumvent the court ruling.

The Court of Justice of the European Union has ruled this Thursday on the matter, in relation to a clause of Ibercaja renegotiated. “The judgment declares the April 2018 judgment of the Supreme Court contrary to law, because it establishes that although it is possible to waive a legal action in exchange for a reduction in the soil clause, the consumer must be aware that it is not binding; that if a clause is null, it would not pay the minimum rate, and that it must have information about the agreement, “explains Javier de la Torre, the lawyer who has handled the case seen in Luxembourg.

Thus, “the consumer must have a table of the past evolution of the Euribor, the resignation must be analyzed, the amounts paid at the time of the contract must be distinguished. Luxembourg says that the resignation is valid, but to be valid it says that it must be analyzed what uncertainty there was. Furthermore, he says that the waiver of the future is null and void: the consumer cannot give up asserting his rights in the future. ”

In this way, the CJEU opens the possibility of filing claims to annul the renegotiated soil clauses. “There is a reduction in the renewal, but you have to see what information was given to the consumer, and in any case it cannot be prevented from giving up exercising any right of claim in the future. And what the CJEU says is that there will be They have to analyze in each case the information that the bank gave, and in no case can they prevent you from declaring the nullity of the reduced clause. It is a much more positive sentence than that of the 2018 Supreme Court, which declared them valid. ”