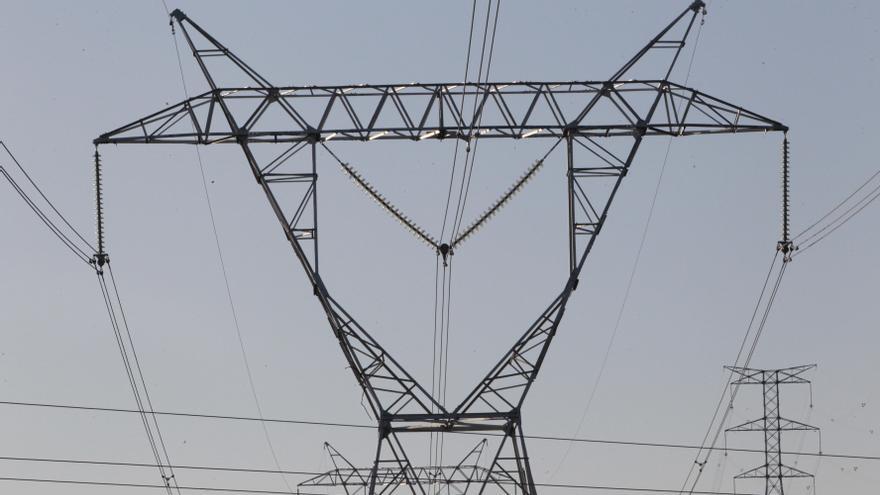 The European Justice endorses the tax on the value of electrical energy production (IVPEE), which imposes a linear rate of 7% on any installation without differentiating the origin of the energy, the size or the result of the exploitation. This was announced this Wednesday by the Court of Justice of the EU, in a ruling in which it declared that the European directive, relating to the general regime of excise duties, is not opposed to a national regulation that establishes a tax on production and incorporation into the electrical power system in the national territory and whose taxable base is constituted by the total amount of the taxable person’s income obtained by carrying out these activities, without taking into account the amount of electricity actually produced and incorporated into that system.

The 7% tax on electricity generation was approved in 2012 within the package of measures adopted by the Government of Mariano Rajoy to drain the multimillion-dollar tariff deficit of the electricity system (difference between income and regulated costs), as part of Law 15 / 2012 of fiscal measures.

A ruling contrary to the tax would have put in solfa the 12,000 million euros collected since then by a tax that contributes to the public coffers about 1,500 million annually. And it was possible that a ruling by the EU court against the tax would open the door to claims from producers to recover what was paid in settlements for non-prescribed exercises – four years – and even from small consumers.

The Government of Pedro Sánchez already temporarily suspended this tax (for six months) in September 2018, during an episode of increases in the light, but it was recovered again in March 2019 with a view to a possible review of energy taxation.

The 7% surcharge for electricity generation, which the companies ended up passing on to users, was validated in Spain by the Constitutional and Supreme Court, and arrived in Luxembourg after the Superior Court of Justice of Valencia (TSJV ) raised a question for a preliminary ruling after an appeal filed by the Valencian company Promociones Oliva Park. This question is the one to which the CJEU responded this Wednesday.

Furthermore, it considers that the tax burden of the IVPEE is not passed on to consumers, in the first place, because there is no formal mechanism for passing on the tax. The fact that the application of the IVPEE entails an increase in the price of energy and, therefore, in the electricity bill for all final consumers is not enough by itself to conclude that this tax is fully passed on to them.

Otherwise, says the Luxembourg-based court, any tax borne by electricity producers that had an impact, even minimal, on the final price of electricity paid by consumers should be considered an indirect tax within the meaning of the directive European Union, although there was no direct and inseparable link between said tax and electricity consumption.

Second, says the CJEU, the IVPEE is calculated exclusively based on the condition of electricity producer, on the basis of the income of the taxpayers partially fixed and, therefore, independently of the amount of electricity actually produced and incorporated into the electrical system. Thus, there is no direct and inseparable link between this tax and electricity consumption.

The Court of Justice also declares that the European directive on the promotion of the use of energy from renewable sources is not opposed to a national regulation that establishes a tax that levies a single rate on the production of electricity and its incorporation into the electricity system, also when electricity is produced from renewable sources, and whose objective is not to protect the environment, but to increase the volume of budget revenue.

The Court of Justice notes that the possibility provided for in the European standard for Member States to establish support systems to promote the use of energy from renewable sources, where appropriate in the form of tax exemptions or deductions, does not imply in any way that these cannot tax the companies that develop these energy sources.

In this sense, the European norm does not prohibit the Member States from imposing a tax, such as the IVPEE, that levies the production of electricity and its incorporation into the system, also when the electricity is produced from renewable energy sources. Therefore, Member States are not obliged to implement support systems to promote the use of energy from renewable sources and, even more so, if they decide to apply such systems, to configure them as tax exemptions or allowances.

Therefore, says the court, Member States have a margin of appreciation regarding the measures they consider appropriate to achieve the mandatory national global targets set in the European directive.

As regards, firstly, Article 107 TFEU, the Court recalls that taxes do not fall within the scope of the Treaty provisions on State aid unless they constitute the means of financing a aid measure, so that they form an integral part of that aid.

In this case, argues the CJEU, it does not appear that the income from the collection of the IVPEE constitutes the mode of financing of a State aid measure, so this tax cannot be considered to be included in the Treaty rules relating to the state aid.

Furthermore, Directive 2009/72 establishes the general principle of non-discrimination in the field of the internal electricity market by regulating third-party access to the grid in an objective and non-discriminatory manner.

The Court of Justice notes that, since Directive 2009/72 does not constitute a measure for the approximation of the tax provisions of the Member States, the principle of non-discrimination it contains does not apply to national legislation that establishes a tax that taxes the production and incorporation into the electricity system of electricity in the territory of a Member State.

These will be the cheapest hours this Saturday

The Government erred in its initial forecast of GDP in 54,000 million

If you are impersonated on the internet, this is what you can do