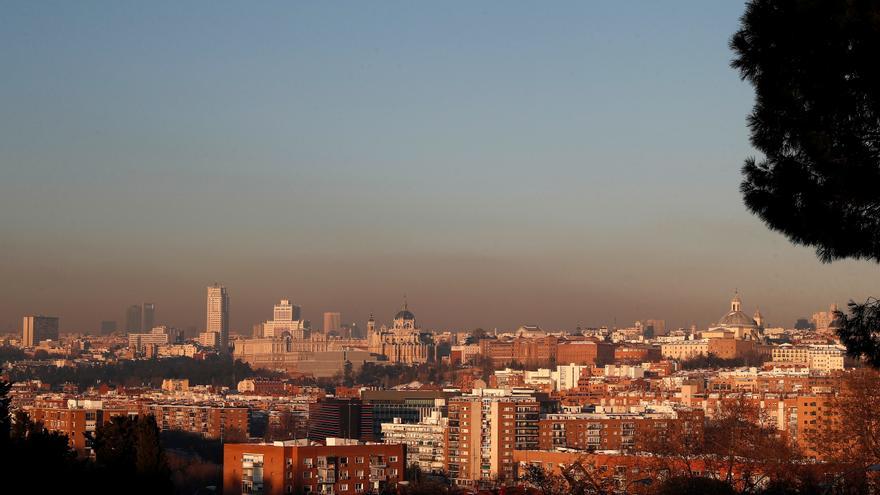 The Court of Justice of the European Union has rejected this Thursday the appeals of Madrid, Paris and Brussels against the regulation of the European Commission, approved in the context of the dieselgate, by which it defined the limits of nitrogen oxide emissions that cannot be exceeded during tests under real driving conditions, to which car manufacturers must submit passenger cars and commercial vehicles, in particular in the approval procedures for new ones. types of vehicles.

These tests are done because the laboratory tests do not reflect the true level of pollutant emissions in real driving conditions, and thus avoid the use of programs that falsify the results.

The European Commission set these limits based on the limits defined for the Euro 6 standard, assigning correction coefficients in order to take into account, according to it, certain statistical and technical uncertainties.

For example, for a limit defined in the Euro 6 standard of 80 mg / km, the limit was set with respect to the tests in real conditions at 168 mg / km for a transitional period, and then at 120 mg / km.

The City Councils of Paris, Brussels and Madrid questioned the emission limits established by the Community Executive, and each of them filed an annulment appeal in 2016 with the General Court of the European Union.

They considered that the Commission could not adopt the values ​​of nitrogen oxide emissions that it established, since they are less demanding than the limits that had been set for the applicable standard, the Euro 6 standard.

Thus, the General Court, in December 2018, understood that the City Councils of Paris, Brussels and Madrid were "entitled to challenge the limits of nitrogen oxide emissions determined by the Commission."

The court then assumed that the municipalities could not include, in the scope of a traffic restriction measure based on the level of polluting emissions, those types of vehicles that have passed these tests and comply with the other requirements. homologation.

However, the Court of Justice of the European Union has annulled this Thursday that sentence of the General Court of December 2018 that invalidated the regulation of the European Commission. According to the CJEU, the regulation does not directly affect the City Councils of Paris, Brussels and Madrid, so it proceeds to declare inadmissible the annulment actions that they filed against it.

Germany, Hungary and the European Commission filed a separate appeal. And the Court of Justice has annulled the judgment of the General Court specifying, in this context, the concept of "person directly affected" as a requirement of admissibility of an action for annulment brought by a regional entity of a Member State against an act of the Union European.

Therefore, according to the Court of Justice, the General Court's interpretation that that provision precludes certain local restrictions on movement aimed, in particular, at protecting the environment, is not correct. "Such an interpretation is not in line with either the context in which this provision is inscribed, nor with the objectives of the legislation of which it forms part or with the genesis of said provision," says the CJEU: "Consequently, the Court of Justice concludes that the General Court committed an error of law when declaring that the contested regulation directly affects the plaintiff municipalities ".

"In response to the concern that the plaintiffs' municipalities express regarding the possibility of an appeal for non-compliance against the respective Member State of which they are part for infringement of the disputed Regulation, the Court of Justice emphasizes that the adoption of a regulation that limits the local circulation of certain vehicles in order to protect the environment violates the prohibition imposed by the controversial regulation, so that it cannot have a direct impact on an eventual appeal for non-compliance, "he says.

"Given the above, the Court of Justice annuls the contested judgment, considers that the state of the dispute allows it to be resolved and begins to resolve it by declaring inadmissible the annulment actions brought by the plaintiff municipalities", he concludes.