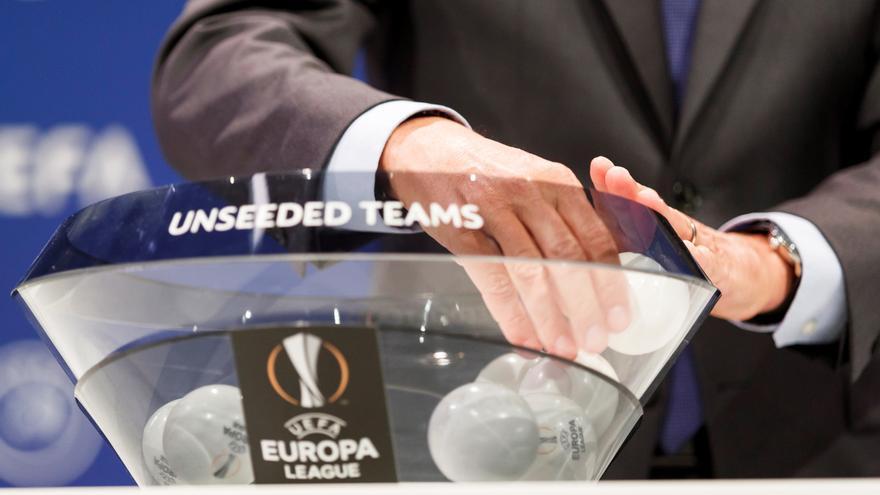 The soccer European continues to burn phases in the search for a new champion. Immersed in this process is the Europe League, which has finished the current phase and is on its way to the round of 16. As usual, the choice of crossings will be carried out by drawing lots.

The pots are organized as follows:

The qualified Spanish teams (FC Barcelona, Betis and Seville) have made it through the round prior to the round of 16 and will be in the pot as unseeded.

The Europa League round of 16 draw will take place this Friday, February 25 at 12:00 noon (CET). It will be broadcast at the House of Football in Nyon (Switzerland) and can be seen free-to-air on Gol Television. You can also follow the latest news and crossings in this newspaper.

In addition, Movistar+ will broadcast it on several of its channels: #Vamos (dials 8 and 45), #Vamos Bar, LaLiga TV Bar and Movistar+ Lite.