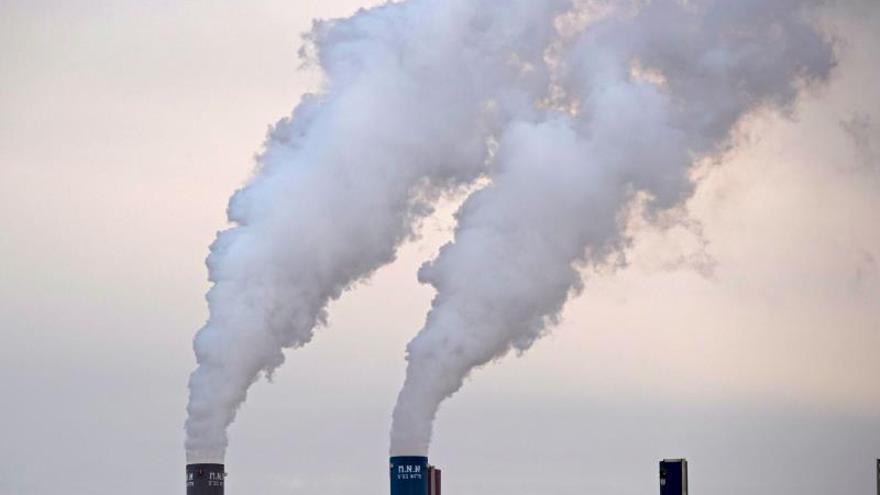 The European Commission has asked EU Member States to raise the emissions reduction target for 2030 from 40% to 55% in order to reach the greenhouse emissions target in 2050. But already a year ago Poland prevented some unanimous conclusions among EU leaders on the objectives for 2050. And, at the moment, there are only 11 countries, including Spain, convinced that the proposal of the Community Executive to increase the objective for 2030 is a good idea. The European Parliament, yes, has voted in recent days in favor of a reduction of 60% by 2030.

In any case, European leaders have decided this Thursday in Brussels what is planned: to try to reach a consensus on a position for the summit in mid-December, although upon arrival at the European Council, governments such as those of Bulgaria or the Czech Republic have expressed their interest in remain at 40% nationally and, if anything, in favor of 55% on average in the EU as a whole.

The conclusions of the European Rabbit state that “all members must participate in the effort, taking into account national circumstances and considerations of justice and solidarity”. However, the leaders invite the “European Commission to carry out consultations with the Member States to assess the situations of each one” to return in December “with an idea of ​​agreeing a new goal of reducing emissions for 2030”.

Thus, before the summit this Thursday and Friday, Denmark, Estonia, Finland, France, Ireland, Latvia, Luxembourg, the Netherlands, Portugal, Spain and Sweden have published a letter in favor of the 55% target for 2030.

“Significant emission reductions are necessary and possible,” the document reads: “We therefore welcome the European Commission’s 2030 Climate Target Plan as a solid basis for deciding on enhanced ambition. We need to agree on increased the 2030 climate target to ‘at least 55%’. The path to climate neutrality leads to sustainable and inclusive growth, new green jobs and more innovation and global competitiveness. As a Union, let’s give a strong and credible response to the crisis and raise our 2030 climate target to at least 55%, which will lead to climate neutrality by 2050. ”