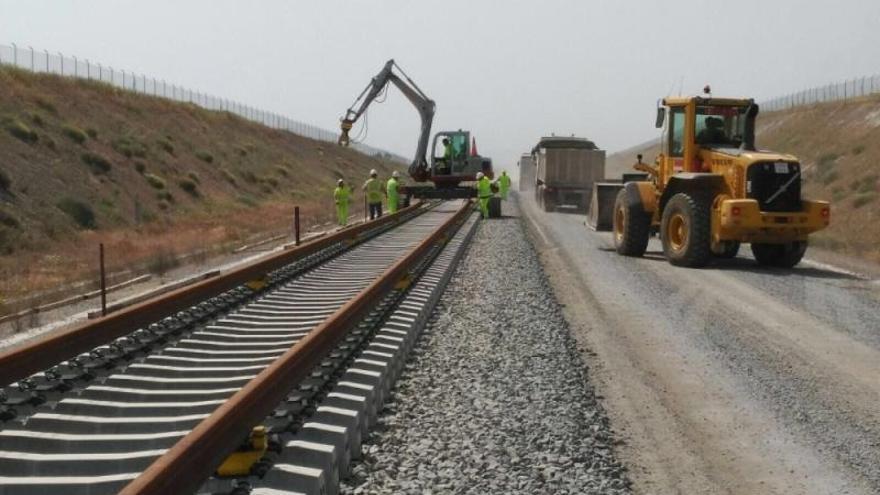 The General State Budgets for 2022 contemplate for the second consecutive year a record level of investment thanks to the European recovery funds. The investment will exceed the barrier of 40,000 million euros for the first time and will stand at 40,238 million, 9.6% more than in 2021; for its part, investment in infrastructures will reach close to 11,000 million.

Those more than 40,000 million investment are “a historical figure that will allow us to energize the productive fabric so that it is better prepared for the ecological transition, with more modern infrastructures”, said the Minister of Finance, María Jesús Montero, in a conference press in Congress.

The actual investments planned for the year will reach 8,929 million, 8.6% above the 8,929 million in the current year, although far from the 14,000 million reached in 2008, just before the financial crisis.

The key to the increase in total investment is, as has already happened in 2021, in the capital transfers item, the money that the central Administration transfers to other entities to undertake investments. Thanks to European funds, it will stand at a record figure of 31,309 million, almost 10% more than in 2021, when it has already shot up to hitherto unprecedented levels due to the effect of the European recovery plan.

Of the 27,633 million euros that in total has been budgeted for the European aid plan in 2022, “practically 9 out of every 10 euros of the funds will be used for investment,” Montero stressed. Of those more than 27,600 million, the Government foresees that 19.8% will be destined to the area of ​​Industry and Energy; 19.6%, to R + D + i and Digitization; 17.4% to resilient infrastructures and ecosystems; 9%, to Access to Housing and Promotion of Building; and 7.1%, to Commerce, Tourism and SMEs, to name the most prominent.

The main investments in infrastructures of the State and public entities and state mercantile companies such as Renfe and Adif will total 10,996 million euros, compared to the slightly less than 10,200 million contemplated in the Budget project for this year, when it shot up 20%.

Of those almost 11,000 million, more than half, 5,442.1 million, will go to railways. The public entity Adif plans to make total investments of 2,833 million, and Adif Alta Velocity contemplates another 2,591 million. The figures do not include investments of 914 million that Renfe Operadora contemplates, as they do not strictly correspond to the infrastructure policy.