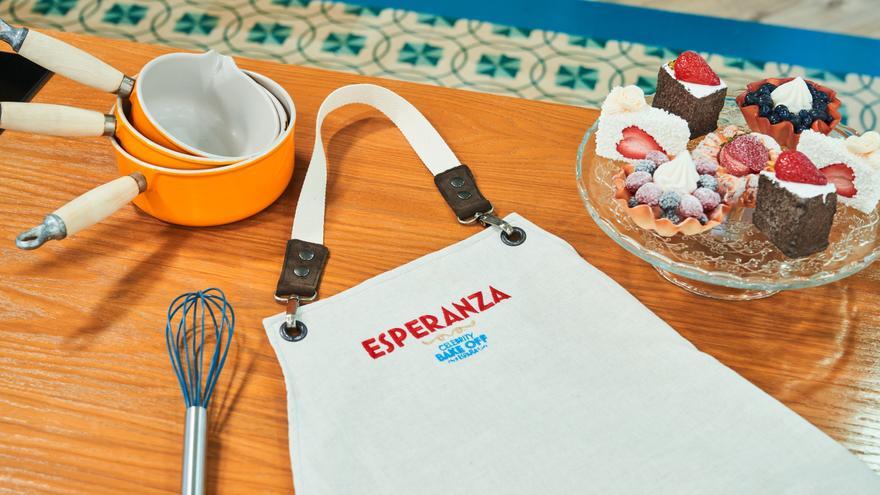 Madrid, May 11 (EFE) .- The famous version of “Bake off” (a pastry contest on television that Cuatro aired in 2019) prepared by Amazon Prime already has its first two confirmed contestants: Esperanza Aguirre and Esty Quesada (I am a pringada), as announced by the platform through its social networks.

The former president of the Community of Madrid will debut in a television contest (after having participated once in “Pasapalabra”), after almost four decades in political life. In this way, she follows in the footsteps of her party partner Celia Villalobos, who participated in the latest edition of “Masterchef Celebrity”.

It will also be the first time that the youtuber Esty Quesada participates in a “talent show” like this one after presenting the TNT program “Road trip” with Nuria Roca and appearing in the series “Vota Juan”, “Vamos Juan”, “Looser “and” Terror and Fair “.

“Celebrity Bake Off” is the version of the contest with celebrities of the format that already had a first anonymous edition in Mediaset, then presented by Jesús Vázquez and that only had one season. Now, Paula Vázquez and Brays Efe will be in charge of conducting the program.

In the broadcast, twelve contestants – all of them well-known faces on the national sports, music and entertainment scene – without any notion of cuisine will compete each week for the prize for the best pastry chef in the country. Under the watchful eye of an expert jury (yet to be determined), they must demonstrate that they are capable of achieving the established standard. Whoever does not succeed will be eliminated every week.

The program, which has been adapted in 35 countries around the world and which is produced here by Boxfish TV and with Edi Walter and Mariano Tomiozzo as executive producers, will consist of 10 deliveries of 50 minutes.