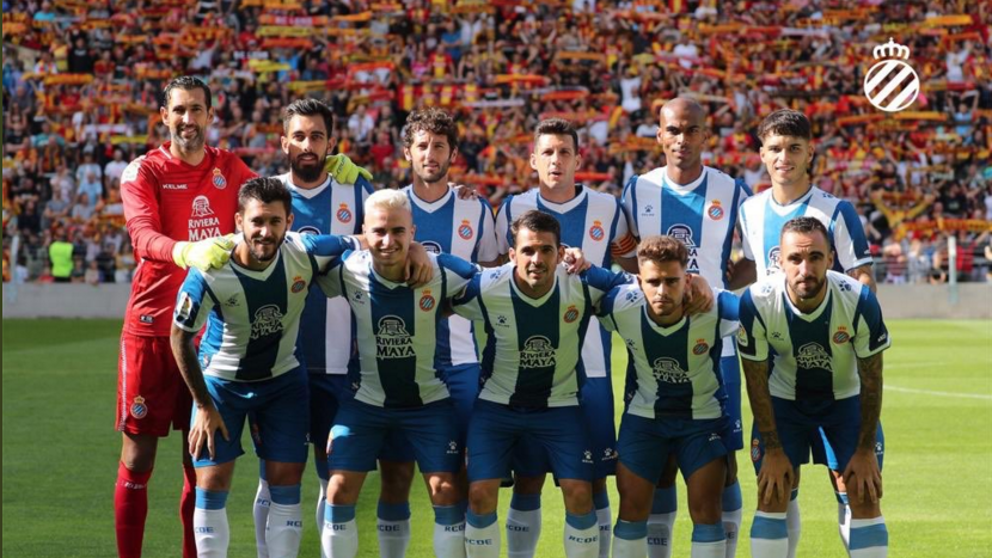 The Spanish It has not yet been released in Europe but it has already participated in two draws for the previous phase. The parrots are released this Thursday against the Stjarnan Icelandic and, in case of passing the eliminatory, they will play against the winner of the confrontations between the FC Lucerne swiss and the KÍ KlasvÌc, of the Faroe Islands.

The first leg of the tie, which will be played on August 8, all in case of passing the first round, will be played away from the RCDE Stadium. August 15 will be with the winner of the tie Espanyol-Stjarnan at home.

Those of David Gallego are superior to any of the possible rivals but as already commented Diego López this Monday, these eliminatory ones must face "with the maximum respect". Even so, Espanyol has avoided Trabsponzor Turkish and Utrecht Dutch, two of the most powerful teams you could have faced.

LaLiga Betting: Atltico vs Villarreal: The face and cross of Gerard and Morata, keys to the match

“I do not wish it to the enemy”