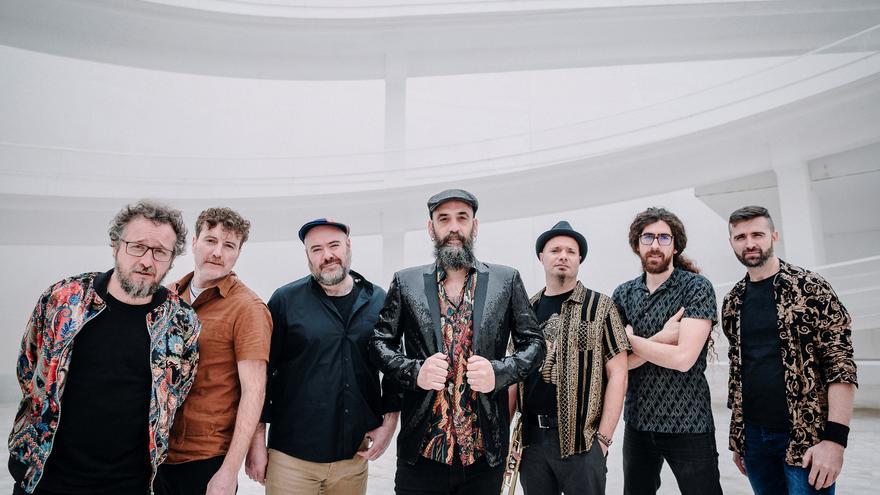 Granada, May 12 (EFE) .- The Granada group Eskorzo has published “7 vientos”, a song that commemorates the band’s 25-year history, which continues its tour to thank a loyal audience for a quarter of a century .

The septet has released the single “7 vientos”, a song that aims to commemorate the trajectory of the band from Granada and which is part of the show “A Fuego Suave” to celebrate a new musical commitment with its followers.

“7 vientos” is a border cumbia that appeals to force to resist and that Eskorzo has composed after last year’s confinement.

“We are seven companions in the band, seven friends, seven winds that forcefully push forward this common dream that is Eskorzo,” singer Tony Moreno explained in a statement.

The band also offers the show “A Fuego Suave”, an initiative that it will present on May 21 at the Sala Apolo in Barcelona and on June 4 in Almería.

“A Fuego Suave” presents some of the group’s most popular songs, although with different musical styles that mix Afro-Cuban rhythms, border rock, funk-jazz, samba or cumbia.