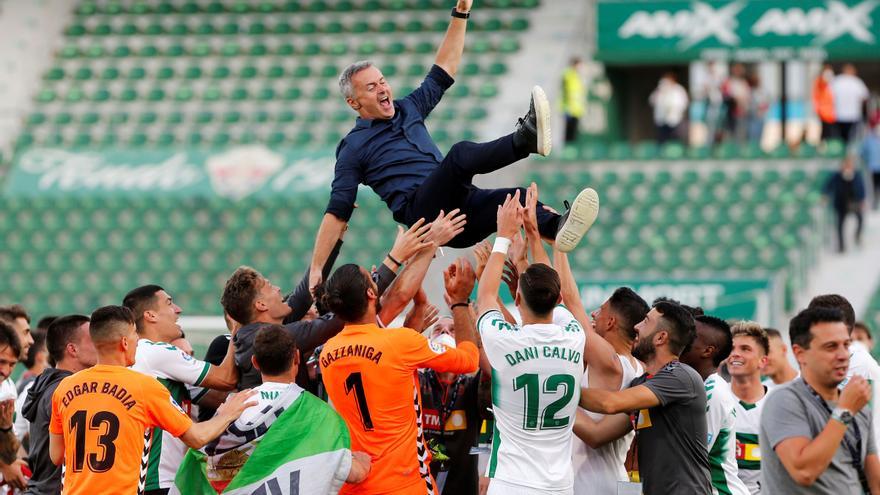 Coach Fran Scribe has renewed its contract with him Elche for the 2021-22 season, after achieving permanence in LaLiga Santander last year, as reported by the green and white club in a statement.

"Elche CF and Fran Escribá have agreed to renew the contract between both parties for the 2021/2022 season. Escribá and his coaching staff will once again command the franjiverde ship from the bench with the challenge of continuing to grow among the best in Spanish football", notes in the note.

In the middle of last February, Fran Escribá assumed the bench of Elche, with which he already achieved a promotion to LaLiga Santander and two consecutive stays, until the end of last season, replacing Argentine Jorge Almirón.

Escribá (Valencia, 1965) returned to the club he arrived at in the 2012-13 season, which he managed to return to the highest category of Spanish football in 2013 and with which he signed two consecutive stays, a goal that he has repeated in the exercise of 2020-21.

After leaving the franjiverde team, Escribá directed Getafe, Villarreal and Celta before returning to Elche with which he will seek permanence in the highest national category.