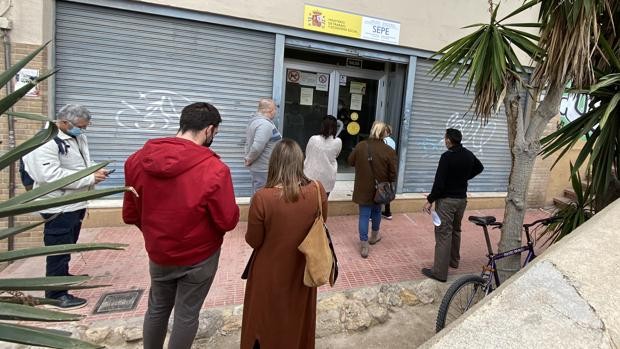 The latest employment data in Spain show that there are still 743,000 people in ERTE. In addition to this, it is regrettable that 400,000 more unemployed have been added to the calculation. As if that were not enough, the banking sector, among others, is already preparing the ERE. The figures suggest that layoffs may reach almost 19,000, a record that surpasses those in 2013, when 18,000 were exceeded. The fact that a pandemic year has already passed and that the restrictions continue does not make the situation improve. For this reason, the large company has gone from ERTE to ERE. Coca-Cola, NH, El Corte Inglés or Imaginarium are some of the companies that have had to resort to staff adjustments. There may still be some confusion about the difference between the ERTE and the ERE. Both terms will be covered in this article. What is the difference between the ERTE and the ERE? The first thing to keep in mind is that the ERTE is not a dismissal, but a temporary suspension of the contract. It is included in article 47 of the Workers’ Statute. The objective is that the job can be recovered by the worker later on. During the time that the ERTE lasts, the worker will not carry out any activity, nor will he receive any salary from the company, nor will he be able to enjoy a vacation. In some cases, the ERTE may be partial, so the workers would have to work some hours, which will be paid by the company. There is no specific duration, neither minimum nor maximum, since article 16 of the Statute states that the duration will be based on the “conjunctural situation”. Another question that usually arises is whether you have the right to collect unemployment. The answer is yes, as long as a minimum of 360 days has been traded in the last six years. The amount to be collected establishes that 70% of the regulatory base will be received during the first six months; From that period on, 50% will be charged. So what difference is there to ERE? The main difference is that the ERE is a collective dismissal in a company. In this file, the worker has the right to receive the corresponding compensation from the company. For a company to be able to do an ERE, it must affect at least ten workers in companies with less than 100 employees; 10%, for those with between 100 and 300 employees; or to 30 for those with more than 300 in a 90-day period. In short, with an ERTE, an employee does not lose his job, he simply has it suspended, while in an ERE he does lose his job. .