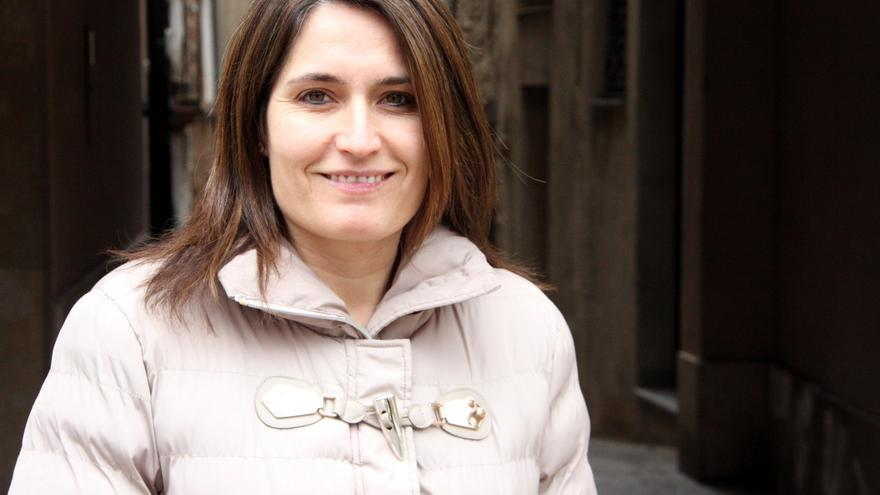 The ERC national executive has agreed this Monday to propose that Laura Vilagrà be number two on the ERC list in the Catalan elections on February 14. As reported by the party, the executive wants to strengthen the management profile “thinking about the future government that will have to face a complex economic and social situation” after the pandemic. ERC has defined Vilagrà as an “expert” in the direction and management of teams and they assure that it will contribute knowledge of the third sector linked to the social field, labor insertion and in public institutions. “It has been considered important to bet on safe values ​​of the party, a long-standing pro-independence party and, in addition, knowledgeable about the local world with long experience,” said the formation in a statement.

Vilagrà (Santpedor, 1976) has a degree in Political Science and Administration from the Autonomous University of Barcelona (UAB) and a master’s degree in Public Management from ESADE. As the party has recalled in a press release, she was mayor of Santpedor (Barcelona, ​​7,500 inhabitants) between 2003 and 2015 and a deputy in the Parliament between 2006 and 2011. From 2016 and until the application of article 155, she was the Government delegate in Central Catalonia. She was also manager of the Santa María de Comabella Tutelar Foundation (AMPANS), external trainer of the Catalan Association of Municipalities and Regions and is currently the manager of the Bages County Council.

After the news was made public, Vilagrà assured on Twitter that it is an “honor” and that she is always “ready to work for freedom, social justice and the Catalan republic.” Also on Twitter, the president of ERC, Oriol Junqueras, has been convinced that Vilagrà will work “tirelessly” to make Catalonia a “free and fair” country.