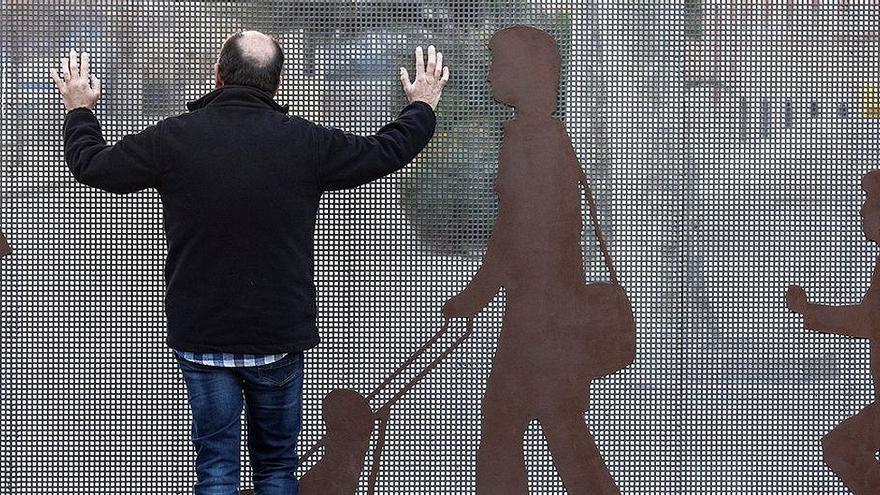 CKD and the 'commons' have raised with the rest of the groups in the Parliament of Catalonia an ambitious investigation plan into the cases of abuse of minors committed in institutions linked to the Catholic Churchaccording to sources consulted by El Periódico de Catalunya, newspaper of the same group, Prensa Ibérica, as this newspaper. The most striking proposal included in this project is the creation of the long-awaited investigation commission in the Parliament, a measure long requested by the victims' associations and which, if it becomes a reality, would advance focused on Catalonia and in parallel to the task that the Ombudsman, commissioned by the government of Pedro Sanchezwill undertake in Spain soon.

However, the Catalan proposal, which according to these same sources is in the "preliminary phase", aspires to involve other levels of the regional administration. Thus, it is intended that the Syndicate of Greugesas well as the same governmentcarry out part of the investigation of what happened in those educational and training institutions who depend on the Church.

In recent months, several countries, such as France and Australia, have created their own committees to try to shed light on what happened. The Government of Pedro Sánchez announced last week that it will promote an external commission to the Congress of Deputies that will be led by the Ombudsman. The formula – which will bring together experts, victims and representatives of the clergy – has raised suspicions among the associations of abuse survivors. Although it is still unknown how the proposal will take shape, which has already been approved in the Congress of Deputiessome entities consider that the institution that leads Angel Gabilondo it lacks the strength to force the Church to hand over its archives or to force the declaration of bishops.

Partly for this reason, the writer Alejandro Palomas, adding to the previous petitions of activists such as Manuel Barberfather of the first complainant of the Marist Case, or of Michael Hurtadospokesperson in Spain for the international organization End Clergy Abuse (ECA), also claims the president Pere Aragones, with whom he is going to meet in the coming days, that in Catalonia, simultaneously with the work that the Sánchez Y Gabilondo commission will do for the entire Spanish territory, a parliamentary commission be promoted to investigate the abuses that remain buried closer. Just what ERC and 'comuns' propose to bring to debate in the Catalan Chamber.

The Parliament of Catalonia had valued in previous legislatures the possibility of holding an investigation commission as a result of the outbreak of silenced pederasty scandals, such as the Maristas Case, Montserrat Case or the Jesuïtes Case, which this newspaper has uncovered. However, the lack of political agreement or the turmoil that have shaken the Chamber after the political fall of 1-O have prevented it from crystallizing. The agreement between ERC and 'comuns' is reached when in Premià de Mar seven new testimonies of sexual abuse committed in a Catholic center in La Salle have emerged which, as El Periódico de Catalunya has collected.