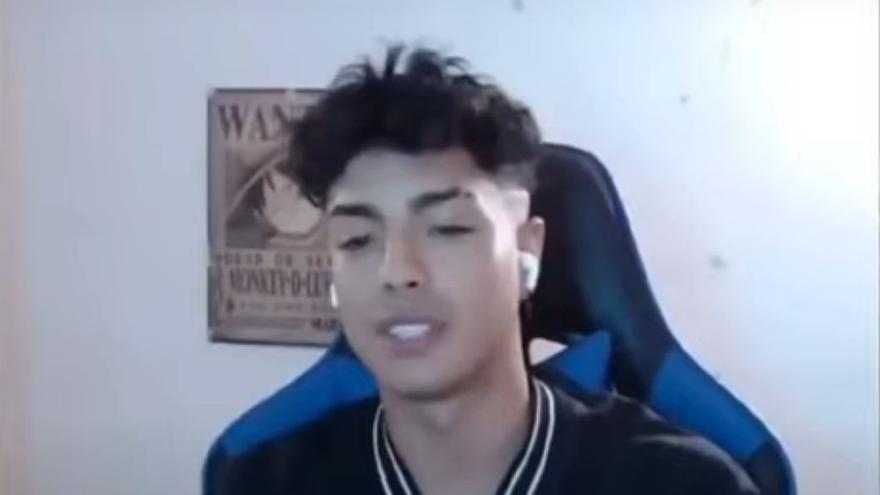 The Minister of Equality, Irene Montero, has reacted to the statements of Naim Darrechi, the 'tiktoker' who has boasted of deceiving girls with whom he has sexual relations so as not to use a condom and ejaculate inside. Montero has announced that he will take his words to the Prosecutor's Office and has assured that "removing the condom or ejaculating inside without consent is today sexual abuse", but that the Organic Law of Comprehensive Guarantee of Sexual Freedom, known as the 'only yes law is yes' "will recognize it as aggression."

The 19-year-old Darrechi's statements took place in an interview with the 'youtuber' Mostopapi and have unleashed a wave of criticism on social networks. The 'tiktoker', who has more than 26 million followers on the video platform and 7 million on Instagram, points out that he does not use a condom because it "costs a lot." "So, I never use it. Until one day I said: 'Man, it's weird that I haven't gotten any pregnant like that for so many years, so I'm going to always end up inside'. Without any kind of problem," he says.

Faced with the comments, the interviewer restrains his laughter and asks if his sexual partners have not said anything to him, to which Darrechi replies: "Yes, but I tell them to calm down, that I am sterile, that I have had surgery to avoid having children".

The rule referred to by Irene Montero, whose bill was approved by the Council of Ministers last Tuesday, ends the distinction established by the current Penal Code between assault and sexual abuse, so that any act without consent will be considered assault. "Boasting to 26 million followers of something like this reflects the urgency of putting consent at the center," said the minister.

"Sometimes I do not realize the responsibility that I have"

After going viral the interview and the multiple criticisms received, Naim Darrechi has publicly apologized through their Instagram stories, in which he has assured that what he has said is not true and that he does not "realize" the "responsibility" he has. He has also described his own words as "stupid": "I made a comment that was out of place."

It is not the first time that the 'tiktoker' has received criticism for his comments, also with his Tik Tok videos on abortion he aroused a stir on social networks for calling the abortion a murder: "If you get pregnant, you fuck around, but you don't hold the baby, "he said.