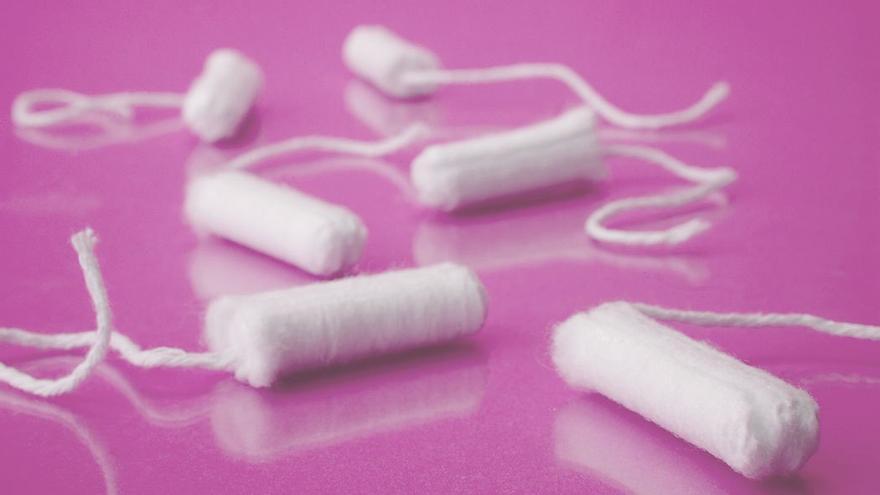 The Ministry of Equality wants to include in the negotiation of the next General State Budgets, which the Government partners have already started, the reduction of VAT on tampons, pads and menstrual cups, but also other hygiene for babies, minors or dependent people, such as diapers. According to sources from the department of Irene Montero, it is a question of incorporating a “purple rate” that is serious “with a minimum rate” for all products “linked to the gender gap.”

The reduction of the tax from 10% to 4% on feminine hygiene goods is a pending debt that has not yet become effective. The Socialist Executive bet on it in the 2019 Budgets After the budget agreement with United We Can and María Jesús Montero, Minister of Finance, defended that the gender impact in the purchase of these basic products is evident, but the accounts fell. The latest, approved in the midst of the health and economic crisis by COVID, did not incorporate this measure, which is also part of the agreement for the coalition government.

Now Equality is taking up the proposal again because “women cannot pay more for the fact of being women”, but it goes one step further and claims to include “all those products related to care tasks that fall on the shoulders of women and that imply an impact on their economy “, such as diapers, which are currently taxed at 21%, the highest. “Menstruating is not a choice, but neither is it a choice that a baby uses diapers during their first years of life or that an older person also needs them,” argue sources from the ministry.

The same sources assure that it is “a slight change that reports great well-being, improves the quality of life of the people and the family economies of this country.” In 2019, the reduction of VAT to 4% of tampons and pads contemplated in the PGE implied that the State stopped entering 18 million euros, the fiscal measure that least affected the State coffers, even below the reduction of VAT of electronic books. With the new proposal, it would be necessary to add to the calculation the rest of hygiene products for babies or older, which Equality does not specify beyond diapers.

It is not a new debate

The lowering of the tax on tampons and pads has been part of the public debate for years. At the end of 2016, the Equality Commission of the Congress approved a non-law proposition presented by the PSOE to urge the Government to lower the VAT on these essential products. The initiative counted on the vote against the PP and the abstention of Citizens. Not only in Spain, it is a recurring theme in many other countries, where there are movements asking for the same. In some such as Canada, France or Germany, it has been achieved, but still half of the European countries have the same VAT for these products as for wine or tobacco, as revealed by Civio.

According to sources from the department led by Irene Montero, the fact that women face this payment “acquires a more serious dimension if we take into account aspects such as the pay gap between men and women, since it implies a lower disposable income for their consumption” . And they defend that the PGE of 2022 contemplate “another tax system that does not punish women or the tasks they assume.”