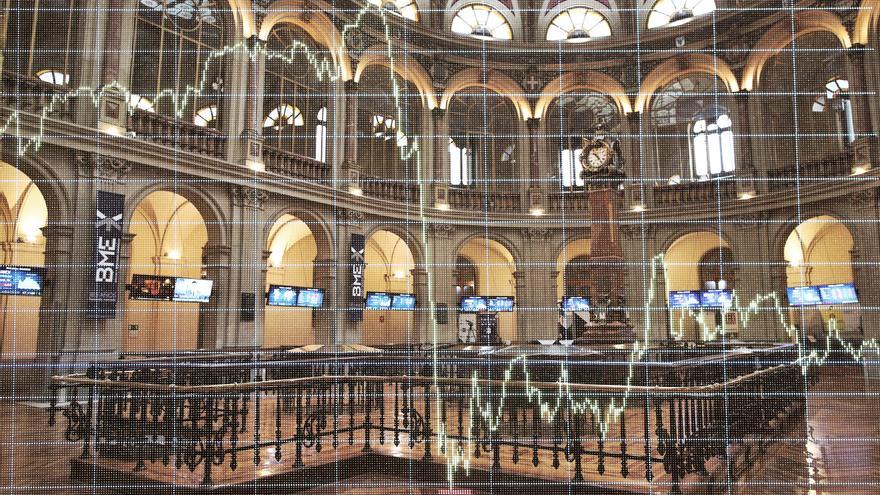 Entrepreneurs from the famous Falciani List of alleged tax fraudsters and heirs of the pioneers of private healthcare in Spain have joined the trickle of great fortunes that have decided to remove their sicavs from circulation. In this case, bound for Luxembourg.

This Monday, six sicavs communicated the approval of the National Securities Market Commission (CNMV) to their merger into a collective investment institution authorized in that territory in the Grand Duchy, Buy & Hold Luxembourg. The merger was approved by the boards of directors of those sicavs a year and a half ago and on the same day (March 27, 2019), but the regulator’s approval has not been communicated until now.

Among these sicavs, two stand out for their assets that had more than 22 million euros at the end of the first semester: Inversiones Lloner and Universal de Inversiones, managed by different branches of the Nebot family, former partners of the Valencian private hospital group Nisa.

The Nebots are the heirs of the founders of that hospital group created more than half a century ago and that in 2017, in the frenzied concentration process that the private health sector was experiencing then in Spain, was sold to the Vithas group, of the Gallardo brothers, owners of the Almirall pharmaceutical company that last year also closed at least three of their Sicavs, including one of the largest in the country, Elitia, whose assets exceeded 400 million.

The Nisa purchase operation, with which 100% of the company was valued at around 300 million euros, gave rise to the second company in this sector in Spain, after Quirónsalud (of the German Fresenius).

In March, with Spain recently confined by the coronavirus, another sicav also managed by members of the Nebot family, Rex Royal Blue, which had a net worth of 50.3 million at the end of 2019, already obtained the approval of the CNMV for its merger with that Luxembourg vehicle.

The same instrument in the Grand Duchy has now also joined, among others, the Sicavs BMS Blue Chips and BMS Cartera. Both treasured an estate of more than 16 million at the end of the first semester and are managed by the heirs of the late co-founder of the historic Frudesa agri-food company and also a former shareholder of the Valencian chocolate company Natra, the chemist and businessman Bernardo Lafuente.

Lafuente, who until his death in 2013 presided over these two sicavs (first succeeded by his widow and then by one of his daughters), was linked together with his descendants and the other three founders of Frudesa until at least 2007 to a structure of companies with headquartered in the British Virgin Islands with accounts at the Swiss subsidiary of HSBC bank, as progressed in 2015 The confidential.

This structure, in which the creators of Frudesa accumulated more than 15 million euros, was set up coinciding with the sale of the frozen food company (which no longer exists as such) to several multinationals.

The number of sicavs has been in decline for years, after repeated promises to increase controls over them. The last one is included in the government agreement of the PSOE and United We Can, which both formations included in the chapter of initiatives against tax fraud.

After announcing this measure, which has been buried by the economic emergency derived from the coronavirus crisis, the president of the CNMV, Sebastián Albella, said that “it would be a shame” for the Government to carry out measures that could put an end to the sicavs , because it would lead to the relocation of jobs in private banking and would decrease the interest in investing in Spanish assets.

And the CEO of Bankinter, Dolores Dancausa, acknowledged in January that the entity was advising its clients who have companies of this type that take them to Luxembourg to avoid uncertainty.

Except in April, when there was a total stoppage due to the great confinement, the trickle of closures of sicavs this year has been continuous and accelerated with de-escalation. So far this year, 66 operations of dissolution, conversion into a limited or anonymous company or cross-border merger have been approved, according to the CNMV records, which do not include all the operations because many are communicated months late.

The latest known names include the sicavs of former bankers and relatives of active politicians such as the Vox senator and former financial advisor to the far-right formation, Jacobo González-Robatto.