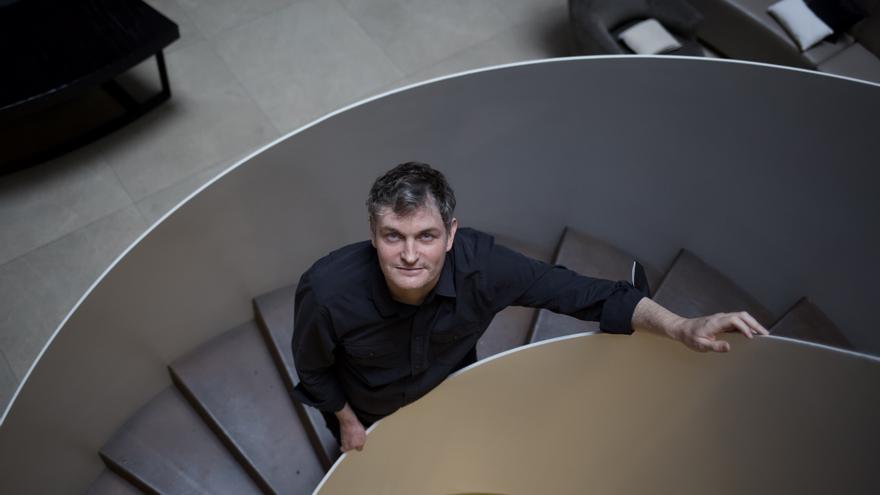 The Mexican author Enrique Díaz Álvarez has won the 49th Anagrama Essay Prize, endowed with 8,000 euros, with the work ‘The word that appears. Testimony as an act of survival ‘, a book on violence and the word from the testimony of the defeated.

The award, which failed this Monday at a press conference in Barcelona, ​​received a total of 150 originals from 15 countries, and the finalist work was ‘A philosophy of fear’, by Bernat Castany.

The winning essay delves into the vocation of narrating the disasters of the war to give rise to the omitted perspective and dwells on bloody episodes such as the Trojan War, the conquest of Mexico, the Spanish Civil War and World War II until the conflicts modern.

Enrique Díaz Álvarez (Mexico City, 1976) is a writer and professor at the Faculty of Political and Social Sciences of the UNAM, where he teaches courses on Contemporary Political Thought and Language, Culture and Power, and is the author of ‘The transfer. Narratives against idiocy and barbarism ‘. The jury for the Anagrama Essay Award has been made up of Jordi Gracia, Pau Luque, Daniel Rico, Remedios Zafra and the editor Silvia Sesé.

What to see today October 25 on television? Repechage on ‘Masterchef Celebrity’ and a preview on ‘The Temptation Debate’