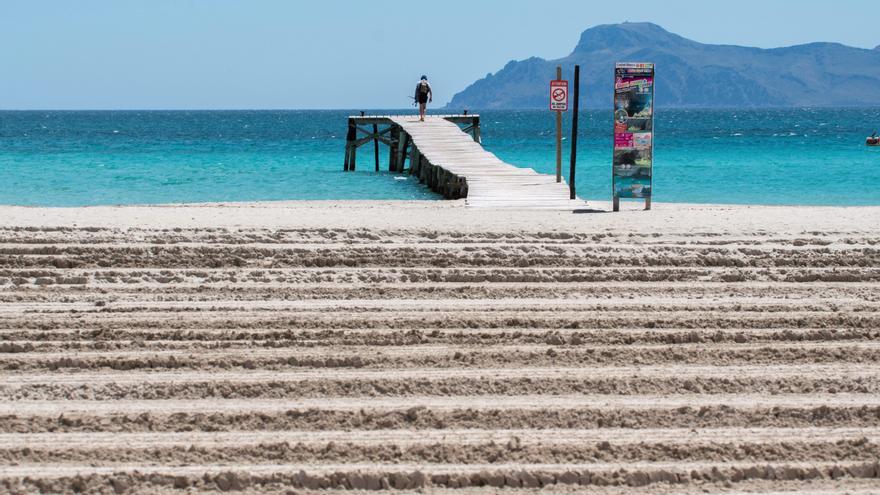 London, Jul 14 (EFE) .- England today removed the Balearic Islands from its green list of safe destinations and placed it in amber -like the rest of Spain-, which implies that unvaccinated people will have to quarantine their return to the United Kingdom, announced the British Minister of Transport, Grant Shapps.

"We move to the amber list the Balearic Islands and the British Virgin Islands, previously on the green list under observation," the minister wrote on Twitter.

Despite this, he recalled that as of July 19, travelers who return from destinations in amber and who have received the complete vaccination schedule will be exempt from undergoing a quarantine on their return and will only have to undergo two covid-19 tests , before and after the trip.

The new classification, with the transfer of the Balearic Islands to the amber list - just two weeks after being included in the green list - will come into effect at 03:00 GMT on the 19th, indicated the head of Transport, who warned that there may be more changes throughout the summer.

This modification could lead to people not yet vaccinated - generally young adults - who are currently in Mallorca, Ibiza, Menorca or Formentera to hurry back to the United Kingdom.

As part of the changes, Bulgaria and Hong Kong go to the green list -where all travelers are exempt from self-isolation although two tests must be done-, while Croatia and Taiwan appear on the green list but "under observation" (which alerts that they could change status).

Cuba, Indonesia, Burma and Sierra Leone are on the red list, which forces visitors to those territories to quarantine at a designated hotel upon their return to British territory.

According to the latest official data, there have also been 538 hospitalizations, 53.2% more than a week ago, which reflects the impact of the most contagious delta variant of the coronavirus, dominant in this country.

Despite the increase in infections, the Government of Prime Minister Boris Johnson continues with its plan to complete the de-escalation of the confinement imposed last January in England next Monday, considering that the success of the vaccination plan counteracts the advance of the virus.

Scotland, Northern Ireland and Wales have their own health competencies and are progressing at their own pace in the de-escalation, although similar measures are expected for international travel.