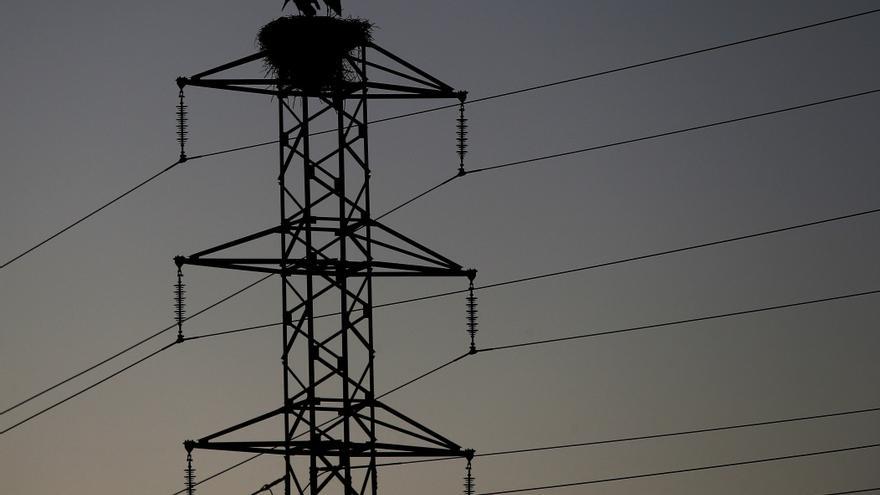 The rise in energy prices in April shot up 2.2% compared to the same month in 2020, an increase almost one point higher than in March (1.3%), which represents the greatest advance since October 2018, according to EFE reports.

The sharp rise in prices reflected in the leading indicator of the consumer price index (CPI) for April published this Thursday by the National Institute of Statistics (INE), is, according to the first data, directly related to energy.

The INE details that in April there was an increase in electricity prices and that fuel and fuel prices remained stable, which contrasts with the falls registered a year earlier, in full confinement due to the pandemic.

Electricity prices in the wholesale market were 60% above the end of March in the first half of April and 229% above those of April 2020 -when non-essential activity stopped-, driven by the rising cost of gas and CO2 (carbon dioxide) rights, according to the consulting firm ASE.

Fuels, according to the European Oil Bulletin, have remained stable in April compared to March, although gasoline was already 19% more expensive than a year earlier and diesel, 15% more expensive.

The influence of energy on April prices is so significant that, if core inflation is taken into account - which does not take into account unprocessed food and energy products as they are the most volatile - it fell three tenths to zero. , more than two points below the general CPI.

If the advance CPI data is confirmed on May 14, the rise in inflation experienced in March (1.3%) would have accelerated strongly in April, leaving behind a long period of slack in prices.

The CPI remained negative for much of 2020 and although it rebounded 0.5% in January 2021, it was a one-off advance closely related to the storm Filomena and did not continue in February, when prices remained flat changes.

The vice dean of Degree Programs at EAE Business School Samer Ajour, considers the rise in inflation "good news", since "it implies a certain illusion of growth that we have missed in recent months".

"These figures are good despite losing purchasing power in the short term," he adds, because their potential places them as "the light at the end of the tunnel."

The economics professor Miguel Córdoba, on the other hand, warns that "it could be thought that there is inflation, but it really is not like that" because underlying inflation, "which is the really important one", remains down.

What has happened "since the beginning of the year" is that electricity and, to a lesser extent, fuel and fresh food have experienced an increase in prices that have raised the general CPI.

In monthly terms, prices rose 1.2% in April compared to March, a month in which they had already risen 1%.

The harmonized consumer price index (HICP) - which measures the evolution of prices with the same method in all the countries of the euro zone - stood at 1.9%, seven tenths above that of March.

The Stock Exchange sets its sights on 8,500 boosted by banking and energy