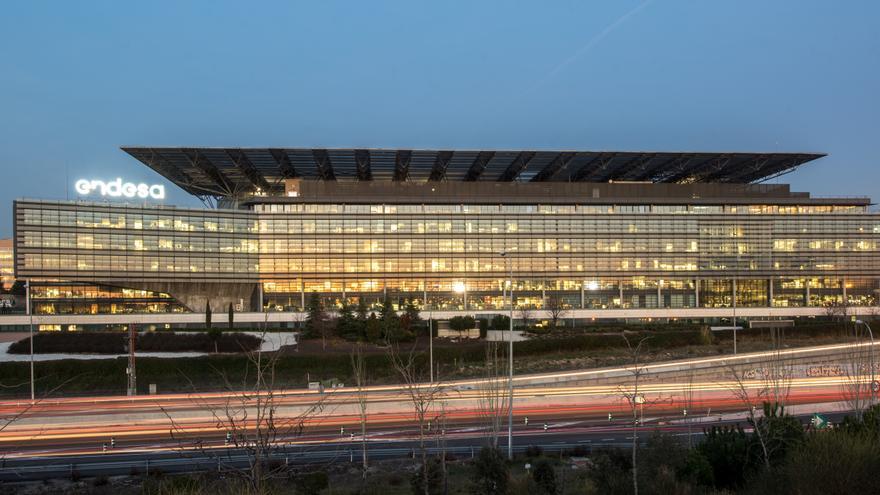 Endesa has launched a comprehensive drive plan to strengthen its supplier base in Spain. The plan is aimed at some 500 SMEs and large companies to support to improve their economic competitiveness, bet on the environmental sustainability of their operations and strengthen their financial position.

With this initiative, where the participation of contractors is voluntary, the group indicated that it seeks to ensure that these suppliers expand their possibilities of being awarded in the company’s tenders and, with this, strengthen those bidding processes.

These are suppliers that have been working for the company in its main business areas in Spain: Generation, Distribution, Marketing and Endesa X, the subsidiary focused on decarbonizing the uses of energy in domestic and business customers and Public Administrations.

This group of 489 suppliers represents around 25% of the 2,000 companies that are qualified to work with the energy group.

This strengthening plan seeks that these suppliers can accompany the company in two major strategic vectors for the coming years: the energy transition process from coal to renewables and the tenders derived from the 25% increase in investments, up to 7,900 million euros, which includes the strategic plan 2021-2023.

In the case of the energy transition, in the four coal plants that Endesa has already closed, or plans to close, in mainland Spain (Andorra and Compostilla, on the one hand, and As Pontes and Litoral, with closures still pending authorization) , the estimated investment in its dismantling and reconversion is 4,500 million.

With regard to investments planned for 2023, the objectives are to increase the base of available suppliers; support them in the adoption of environmental sustainability criteria in their management; and strengthen their financial position so that they are eligible for the larger work packages to be tendered from this year.

It also seeks to stabilize the relationship with suppliers over time, as well as diversify the type of work they carry out for the different energy business areas.

In 2020, the group already tested this plan with a group of 25 relevant suppliers that had been working for the company in its coal-fired power plants. 24 of them have participated in up to 163 tenders launched by the areas of Infrastructure and Distribution Networks, Endesa X, Nuclear, generation in combined cycle plants (gas), Enel Green Power Spain, and in facility maintenance tasks.

The result has been the award of contracts for 29 million, the same turnover that these suppliers had awarded annually with the area of ​​thermal generation with coal.