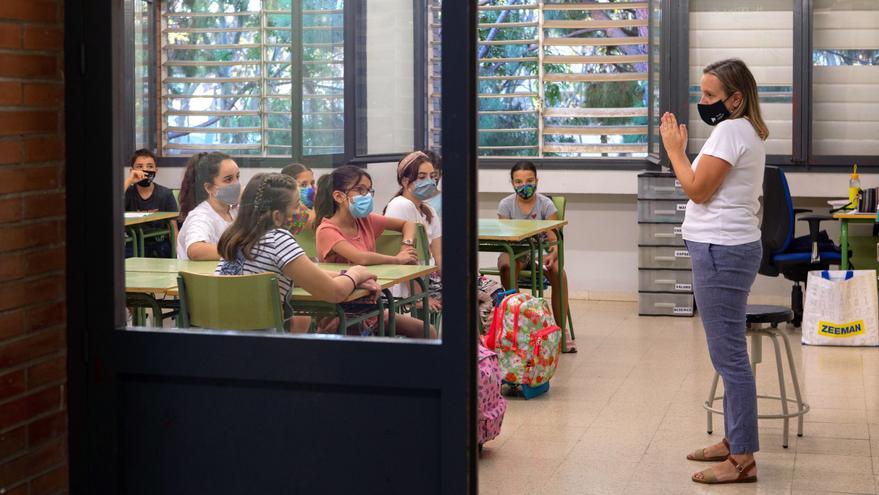 September of record figures for job creation and unemployment reduction. Employment increased on average by 84,013 workers affiliated with Social Security, the largest increase in the historical series this month, reaching the average of 18,876,389 affiliates in total. In seasonally adjusted terms, employment increased by 109,271 affiliates compared to August. For its part, registered unemployment, data on people who sign up for public employment offices to demand work, fell by 26,329 people, the best figure in the historical series (since 1996).

Thus, the recovery of jobs destroyed after the outbreak of the pandemic continues, although there are still half a million jobs to restore (500,529). From March 12 to April 30, the most critical phase of the pandemic, 947,896 affiliates were lost in Spain. Almost a million.

From May 1 to September 30, 447,367 of the jobs lost have been recovered, although Social Security highlights that, “if the effect of the last day of September is discounted (with a drop of 167,687 affiliates)”, the recovery of the employment exceeds 600,000 jobs.

The rise in employment in September came mainly from Education, as usual, but also from other branches of activity. The education sector added 55,428 workers (+ 7.15%) driven by an atypical start of the school year in which more personnel have been required due to the limitations of the pandemic. It was followed by the Special Agrarian System, with 35,525 more workers (+ 5.14%), Administrative Activities and Auxiliary Services (40,005, + 3.15%) and Agriculture, Livestock, Hunting, Forestry and Fishing (884, +1, 13%).

By contrast, other sectors destroyed jobs last month. In percentage terms, Household Activities led the loss of affiliates (-6.55%), with a reduction of 3,013 affiliates. In terms of number of workers, the most pronounced decrease was registered in the Hospitality Industry, with 47,353 fewer affiliated workers (-3.80%). The loss of workers in artistic and recreational activities also stands out, with 6,228 fewer employees (-2.72%) and the decrease of 20,000 affiliates in commerce, although in relative terms the loss is smaller (-0.83%) .

Although unemployment generally increases in September, after layoffs and the end of temporary contracts during the tourist and summer season, this year the number of people enrolled in public employment offices has fallen by 26,329 people (-0.69) , a record figure in the historical series that begins in 1996. “In seasonally adjusted terms, registered unemployment falls by 66,518 people”, highlights the Ministry of Labor. The total number of unemployed remains at 3,776,485 people, of which the majority are women, 2,181,794.

The businessman Rafael Palencia dies, who admitted payments to box B of the PP