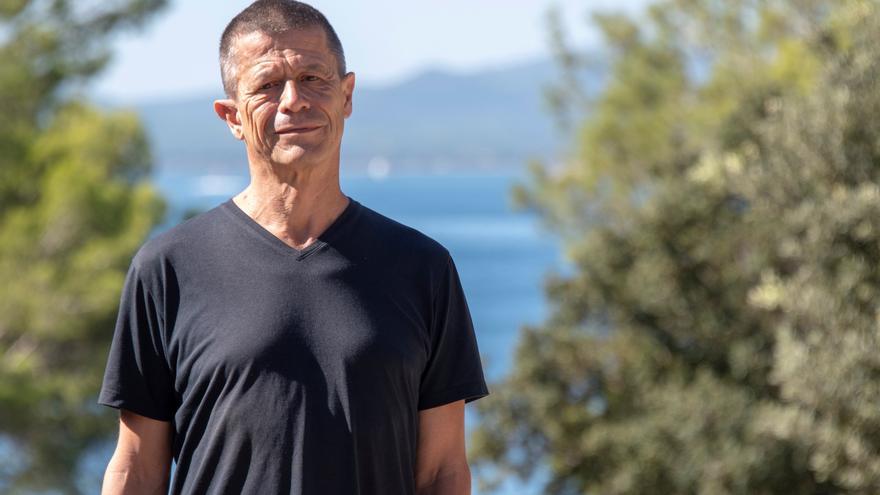 Paris, Jun 9 (EFE) .- Emmanuel Carrère, whose work has blurred the border between literature, journalism and cinematography, sees a career as recognized as linked to controversy awarded with the Princess of Asturias Award.

Until this Wednesday the jury praised his name, the versatility of the French writer and screenwriter had been in evidence and also current with his selection this week in the Directors' Fortnight of the Cannes Film Festival, where he will present at its opening in July "Le Quai de Ouistreham ", with Isabelle Binoche.

Carrère (Paris, 1957) has offered in four decades a dense work, a chronicle of his time and at the same time of his own family or religious experiences.

His name stood out in popular culture with "The adversary" (2000), with which he novelized the life and thought of Jean-Claude Romand, a figure in the black chronicle in France after having murdered his wife, his two children and his parents, and whose trial he covered as a journalist.

That book, Carrère has admitted in the past, was a turning point for him: although he had been a fictional novelist until then, it changed his way of seeing things and made him feel free to write from true facts. His success paid off seven years of research and work.

But by then he had already published "L'amie du jaguar" (1983), "Bravoure" ("Bravura") (1984) or "La Mustache" (The mustache ") (1986), beginnings in fiction also completed by essays or by cinematographic scripts in which autobiographical overtones are never very far away.

It happened, for example, with "De vida ajenas" (2009) or with "El Reino" (2014), the latter a mixture of fiction and self-fiction about the origins of Christianity, in which after having been a believer, he says he has traveled the paths of New Testament.

Or more recently, with "Yoga", a story about that practice and about the author's own depression, in which he had to withdraw some passages due to the legal obligations to which he committed to his ex-wife, the journalist Hélène Devynck, of which divorced in March 2020.

The latter accused him of having added elements of fiction to transform the legal prohibition to speak about her "into self-glorification."

Despite the fact that the work slipped into the preselection of the prestigious Goncourt Prize, which favors novels, it ended up being withdrawn from the list of semifinalists due to its autobiographical nature.

Grandson of Russian immigrants and a former student at the Parisian University Sciences-Po, his career actually began as a film critic for the magazines Positif and Télérama. Although literature began to gain weight over the years, he never abandoned that art, where in the 90s he worked for example as a screenwriter.

His penchant for cinematography was also materialized with the documentary "Return to Kotelnik", a debut behind the camera that made him follow in the footsteps of his Russian roots, and with "La mustache", in which Vincent Lindon and Emmanuelle Devos played as protagonists to the characters of his work.

Russia was also present in "Limonov" (2011), a novel about the life adventures of the disproportionate Russian poet and dissident Eduard Limonov, in which, while reflecting on the human condition, it offers a portrait of communism and post-communism.

With her recent Princess of Asturias Award for Letters, she takes over from the Canadian essayist and classical culture teacher Anne Carson, who won the award last year, and becomes the second French writer to receive it, after the one obtained in 2018 by Fréderique Audoin-Rouzeau (Fred Vargas).

It is not the only prize he treasures. In 2018 he was awarded by the National Library of France, which welcomed "the originality of a singular work", seductive as a whole for the thread woven between fiction and reality; in 2011 he won the Renaudot for "Limonov" or in 1995 with the Femina for "La classe de neige".