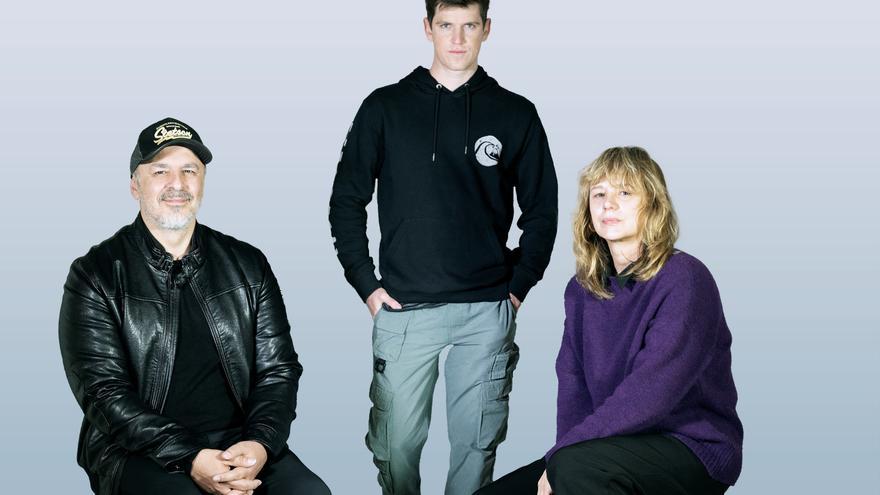 Madrid, Apr 7 (EFE) .- Emma Suárez and Roberto Álamo are the protagonists of “Josefina”, a drama with touches of comedy that begins its filming this week in Madrid under the command of Javier Marco, winner of the Goya 2021 for best short film of fiction by “To the face”.

Marco repeats a creative tandem with the scriptwriter of that short, Belén Sánchez-Arévalo, in this story “about the ability to overcome reality with our ability to (re) invention”, as described in a press release released today.

Filming will take place throughout April and May in different locations in the Community of Madrid.

The director points out that “Josefina” is “a late love story” and a film of contrasts, “realism and surrealism, love and disappointment, the story of emotional survival of two people who need to meet at a specific moment in their lives”.

The production is carried out by White Leaf Producciones in association with Featurent and has the participation of RTVE, Telemadrid and Castilla La Mancha Media TV.