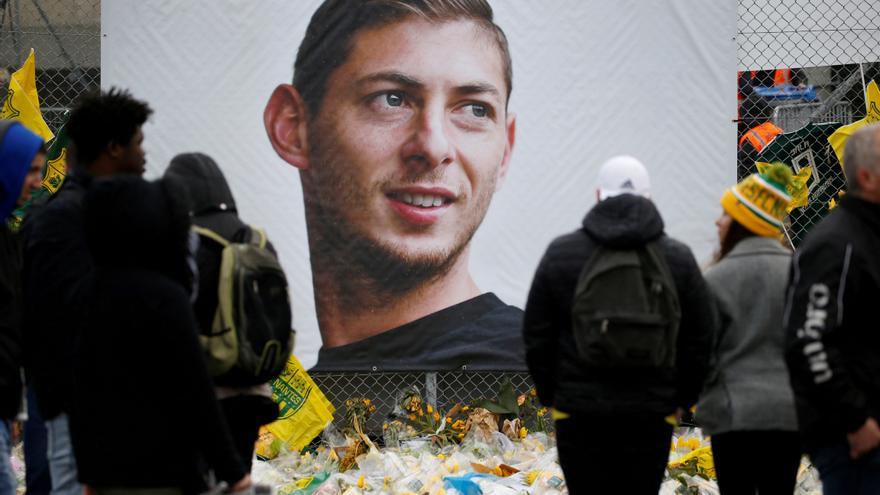 Football player Emiliano Sala suffered "severe carbon monoxide poisoning" who left him "unconscious" before the plane that was taking him to Cardiff crashed in the English Channel.

This was explained by Dr. Basil Purdue in the trial that is taking place in the Bournemouth court for clarify all the facts that occurred in January 2019 and that led to the death of Sala and pilot David Ibbotson.

Last week, Purdue argued that Sala's cause of death was "multiple" injuries to the head and torso from the plane crash. Now, he has added that before his death the Argentine he was poisoned with carbon monoxidewhich implied that he was "deeply unconscious" before impact in the water.

As explained by the doctor, the carbon monoxide levels of the two samples analyzed from Sala, one of blood from the iliofemoral vein and another of DNA from the chest, showed a percentage of 58%, which he described as "severe poisoning" and pointed out that the source of these emissions was the plane.

Purdue also noted how difficult it was to obtain the blood and DNA because Sala's body was "decomposing" by the time it was able to obtain the samples.

The trial on Sala's death is estimated to last about a month.