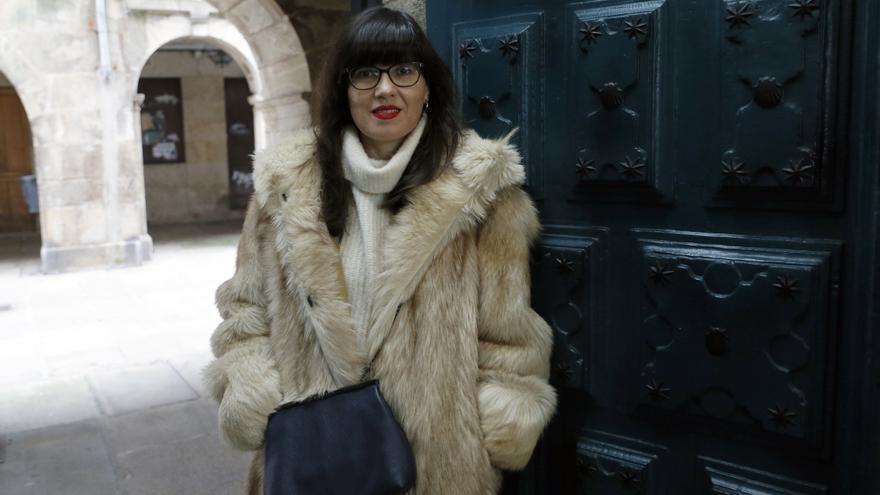 A Coruña, Jan 16 (EFE) .- Erudite, visionary, seductive, admired and criticized, the writer Emilia Pardo Bazán was not interested in also being an 'influencer', but her passion and knowledge of fashion led her to dress in the latest fashion and to characterize characters in their stories and novels as authentic 'fashion victim'.

Rosa Neira (Memoirs of a bachelor), Pilar Gonzalvo (A honeymoon) or Espina Porcel (The chimera) are some of the fashion addicts in Pardo Bazán's narrative, which connects the world of fashion very well with human psychology, so these women would not be so complex or interesting if the writer did not talk about their dresses or their obsession with rags.

Presumed and moralistic, she used everything that suited her, she liked to show off fashion but she was prudent, to the point that she says that in Paris "they wear shameful necklines," the History professor and Dr. Blanca Rodríguez explains to Efe. she has just defended her doctoral thesis at the University of A Coruña on fashion in Emilia, directed by José María Paz Gago, coordinator of the international seminar that the writer will star this year.

"He seduced more for his intelligence and sense of humor and sarcasm than for his appearance, in fact he was very conscious of his physique", but he considered that women did not have to give up looking good and being intelligent at the same time, everything was possible ", adds Rodríguez.

Emilia regretted having a "body of the devil" and complained in her letters to Galdós that she was not an "aerial sylph", which did not prevent her dressmakers in A Coruña and Madrid from making her dresses and corsetry that she saw on her trips to Paris. , where he observed and wrote details about suits, hairstyles or hats that he incorporated into his attire.

Madame Leseelleur made her suits according to Parisian fashion, Las Virtudes made her lingerie, in A Coruña the dressmaker Elisa sewed her Parisian patterns, like other seamstresses in Madrid, from whom she ordered the dresses she saw in the French capital and In the fashion magazines I bought about new trends.

Pardo Bazán not only wore Parisian fashion, he also wrote about it on his frequent trips to Paris. There he went as a chronicler on the occasion of the universal exhibitions in 1889 and 1900 and included several articles dedicated to fashion and the history of clothing.

In Paris he discovered the creations of Worth, the couturier of the Empress Eugenia de Montijo; to the Boue sisters, considered the masters of lace, or the designs of couturiers such as Redfern, Doucet, Raudnitz and Laferriere, and Carmen Miranda de Pedrosa reported all this by letter to her friend in Compostela.

Emilia wrote between the late nineteenth and early twentieth centuries in The Artistic Illustration, in La Época or El Liberal about fashion, suits, bows and the skirt-pants, which she finds very comfortable and does not understand why it is so scandalous, Blanca details Rodriguez.

Purple and absinthe green were above all the colors of the fabrics Pardo Bazán ordered, apart from black, who wore a lot because mourning was very rigorous and there were many deaths in his family.

And the curly and very tall hairstyle, which was worn then and is the one with which Dona Emilia is most identified, stylized her figure.

In short, Emilia Pardo Bazán "knows everything about fashion", which reflects the society of the moment both in her image and in her works.