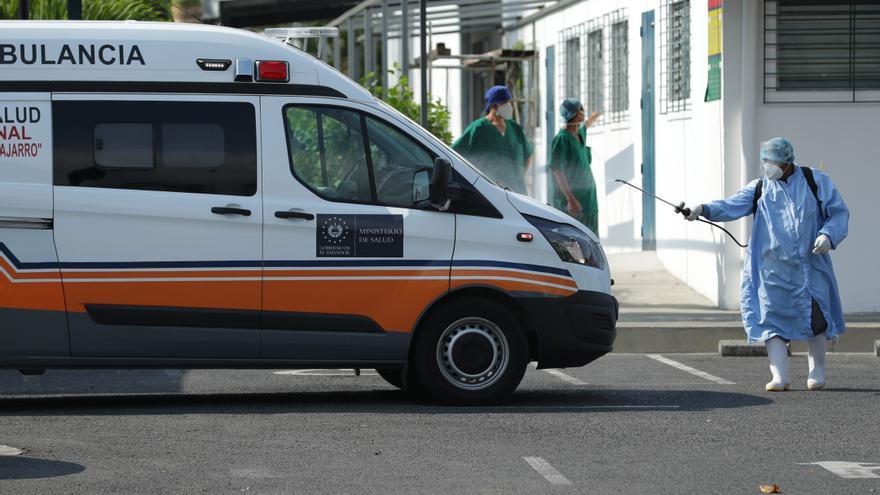 San Salvador, Dec 25 (EFE) .- Emergency care during Christmas Eve and Christmas in El Salvador was reduced by approximately 24%, compared to 2019, the authorities of the Central American country reported this Friday.

The care provided went from 163 in 2019 to 124 today, including the number of deaths, injuries and traffic accidents.

The number of Salvadorans who died since the morning of December 24 amounted to 4, while 6 were counted during the same date in 2019.

The injured went from 68 to 45 and accidents on highways from 75 to 67, whose main causes were “inadequate speed, driver distraction, lane invasion, not respecting the priority sign and driving while intoxicated.”

“This result is the product of the inter-institutional work carried out by 100,000 members of 14 institutions of the National Civil Protection System, in addition to the attitude and goodwill adopted by the population,” the authorities said in a report.

They also highlighted that during Christmas Eve there were no cases of children and adolescents burned by the use of gunpowder.

NO DATE FOR VACCINATION

The Minister of Health, Francisco Alabí, did not want to advance a probable date for the arrival and application of vaccines against the virus that causes covid-19.

“Everything necessary is being done to have the logistics and the protocol to be able to implement the vaccination” so that it “arrives promptly,” said Alabí.

The official added that he cannot give more information due to confidentiality agreements with pharmaceutical companies and reaffirmed that it will be free, voluntary and universal.

Alabí warned, on December 20, that the country is on the verge of repeating the “most critical” moments of the coronavirus pandemic, which could cause a “second wave” of infections in early 2021.