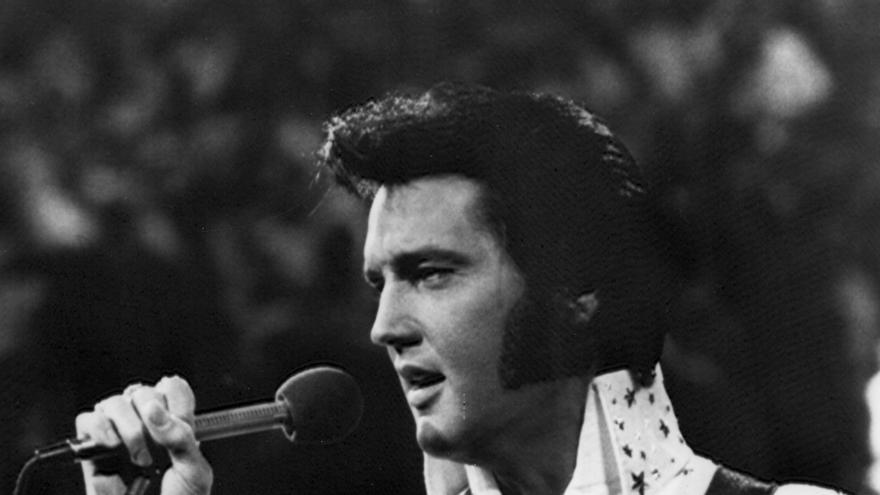 Los Angeles (USA), Jul 3 (EFE) .- The iconic singer and actor Elvis Presley, one of the most important stars of 20th century American music, will once again become topical in the music scene, but this time , through his new channel in “streaming”.

The creation of this channel will be possible thanks to the agreement reached by the company Cinedigm and the heirs of the star that are grouped in the company Elvis Presley Enterprises, the former reported in a statement.

The new service will exclusively broadcast TV and movie programming from “the king of rock and roll” along with other music documentaries and films by other artists.

The Elvis Presley Channel, the channel’s name, is expected to launch in early 2022, and could be available in the United States and Canada for linear platforms and on network-connected televisions, in addition to other digital devices, according to Cinedigm.

“There are few people more iconic than Elvis Presley, he transcends time, gender and medium,” said Erick Opeka, president of Cinedigm Digital Networks in the statement.

“The opportunity to build a brand channel around Elvis opens up broadcast possibilities to a whole new demographic in the fastest growing segment of the advertising business. The channel will allow a whole new audience to experience Elvis, while also giving its fans a deeper look at their idol. ”

Cinedigm plans to present an ongoing Elvis lineup with exclusive specials and documentaries including Singer Presents … Elvis (the ’68 star comeback special), Hawaii Via Satellite’s Elvis Aloha and Elvis by the Presley, among other specials.

The new channel will give viewers an intimate look at the artist who defined a generation with exclusive films, specials and documentaries. It will also give fans the opportunity to view previously unreleased footage from the Graceland Archives, the residence of the star who died in 1977.

Tags: Channel, comes back, elvis, own self, streaming, time