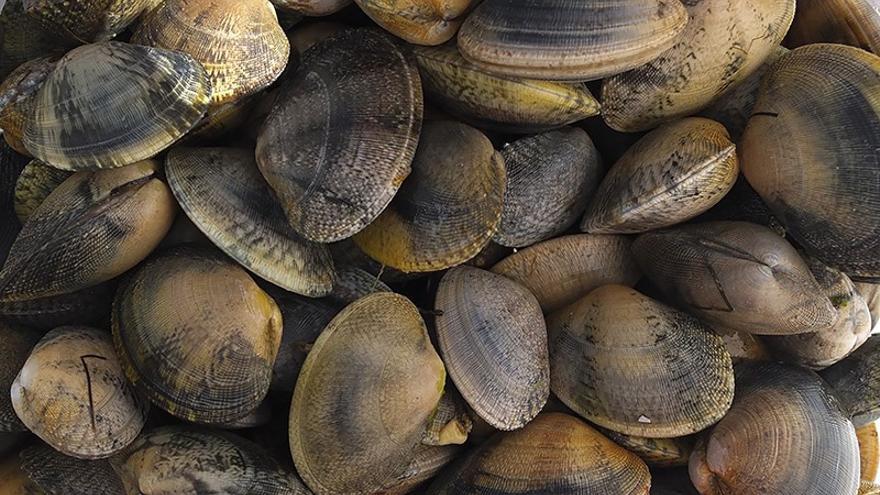 Elvers, clams, oysters, suckling lamb and sea bream are the foods that have made their prices more expensive in the run up to Christmas, with historic increases, while barnacles, hake, poularde and veal round that have lowered their prices the most, according to the OCU’s price observatory.

According to the data from the first price control of the three planned by the OCU, the current price increase represents a historical record and reaches an average of 8% compared to the same dates last year. This first study collects the prices one month before Christmas, but they will also be collected after the Constitution Bridge and a third control will take place the days before Christmas Eve.

For those consumers who want to avoid the typical Christmas rises, OCU recommends advancing purchases or substituting more expensive products for cheaper alternatives, which, although they have less demand, can be just as interesting from a nutritional point of view. After the 2020 restrictions and containment during the holidays, the average cost per person stands at 641 euros, with gifts, meals and celebrations taking most of that expense.