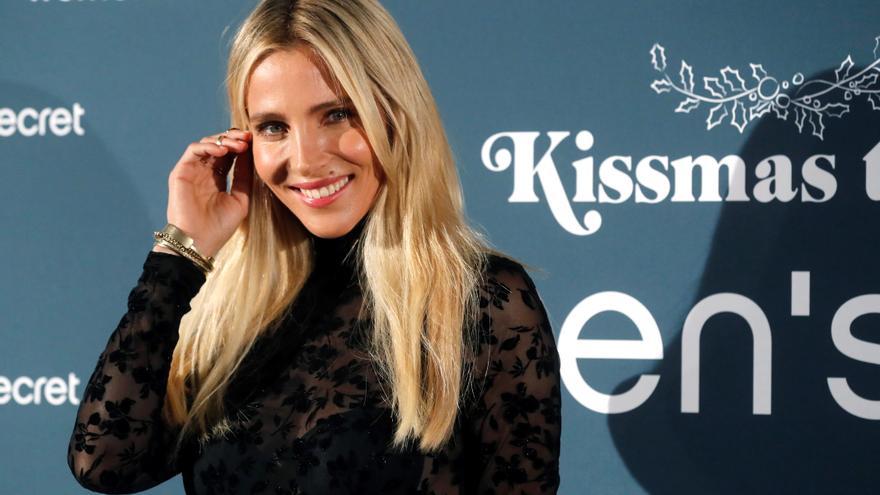 Los Angeles (USA), March 4 (EFE) .- Elsa Pataky has signed for Netflix with Luke Bracey to star in “Interceptor”, an action “thriller” produced by Chris Hemsworth, husband of the Spanish actress, about a nuclear threat against the United States.

The digital entertainment giant reported on Thursday the new project, directed by writer Matthew Reilly, in which the Spanish will play an army lieutenant who will try to save the North American country from an attack with 16 nuclear missiles, according to the argument.

The director has described the project as a great action story with “frenetic pace” and “fast, relentless, high-stakes storytelling.”

“Elsa Pataky is perfect to be our protagonist: A strong, independent and determined woman who, in the face of overwhelming odds, simply refuses to give up,” said Reilly.

Production will begin in Australia, where Hemsworth and Pataky reside.