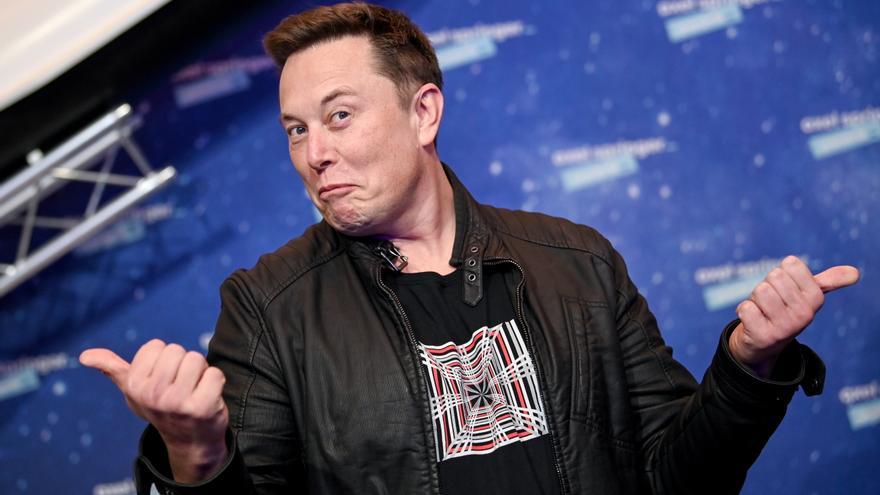 Controversial businessman Elon Musk, founder of Tesla, proposed to users of Twitter decide its management of 10% of the shares of the electric vehicle firm with a survey that closed this Sunday and in which the winning result was that it sells them.

Musk opened the vote with a comment: “There’s been a lot of talk lately that unrealized gains are a way to evade taxes, so I’m proposing to sell 10% of my Tesla stock. Do you support this? “, to which you could answer yes or no.

More than 3.5 million users of the social network took part, with 57% proposing that they effectively sell a tenth of their shareholding and the rest against, after ensuring that I would meet the results “whatever they are.”

He also explained that he does not receive “a cash salary or bonus from anywhere”: “I only have shares, therefore my only way to pay taxes personally is to sell shares”, assured.

Musk, ranked as the richest man in the world with a net worth of about 338,000 million dollars, has been in the spotlight in recent months due to the debate in the Congress of USA on a possible tax on the country’s greatest wealth.

According to CNN, Musk has about 170.5 million shares and selling the tenth at a price of $ 1,222 would mean a profit of around $ 21,000 million. With a 20% long-term capital gains tax rate, you’d pay about $ 4.2 billion in taxes. A few hours after the vote closed, the businessman had not commented on the matter.