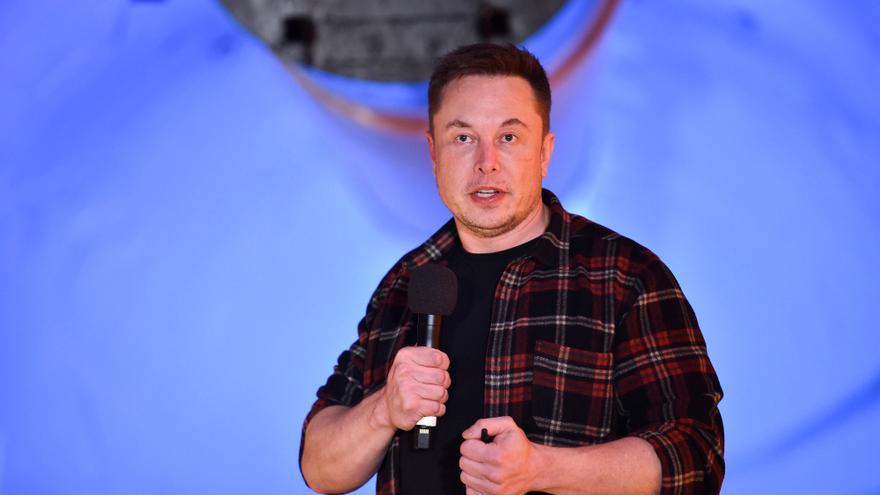 New York, May 9 (EFE) .- The founder of Tesla, Elon Musk, one of the richest men in the world, revealed that he has Asperger syndrome on the US prime-time program “Saturday Night Live” (SNL) this Saturday in the evening.

Musk, a rare type of guest host on SNL, said in his opening monologue that he was the show’s first host with this disorder characterized by difficulties in developing social skills, “or at least the first to admit it.”

On the show, the businessman laughed at himself for his monotonous tone of voice, his fondness for causing a stir on social networks, his notorious moment in which he participated in a podcast while smoking marijuana and even for the name of his son, called X Æ A-12 and pronounced like a “cat pounding on a keyboard”.

“Look, I know that sometimes I say or post strange things, but it’s just how my brain works. To anyone I have offended, I just want to say: I have reinvented electric cars and I am sending people to Mars in a rocket, did you think I was going? to be a normal and relaxed guy? “, he added.

Musk’s appearance on the show had raised expectations for being a public figure, but also for his defense of cryptocurrencies and especially dogecoin, on which he stated that it will be “the future of currencies”, that its value will go “to the moon”, but that nevertheless is a “scam”.

In addition, on the occasion of Mother’s Day in the United States, which is celebrated this Sunday, the presenter also invited his mother, former model Maye Musk, who said about her gift: “I hope it is not dogecoin”, to which He replied sarcastically: “Yes, it is.”