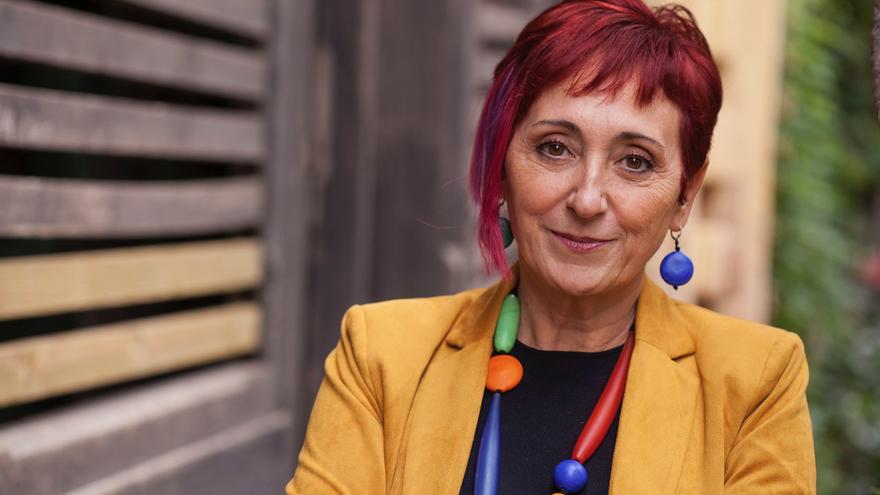 The jury of the National Prize for Children’s and Young People’s Literature corresponding to the year 2020 has proposed the concession of this award to María-Elia Barceló Estevan (Elia Barceló) for her work The Frankenstein effect (Edebé). The Jury has motivated its proposal “for its fluid and mature prose, its plot perfectly fitted to the end, and characters that evolve throughout history and are endowed with a depth that makes them credible”.

In turn, he stressed that “the work has an important work of historical documentation that shows the evolution of the role of women for 200 years. Aimed primarily at young readers “represents an important contribution to the promotion of reading at key ages for the training of future readers,” as communicated by the Ministry of Culture and Sports. This award is granted by the Ministry of Culture and Sports to distinguish a work by a Spanish author, written in any of the official languages ​​of the State and published in Spain during the past year 2019. The prize money is 20,000 euros.

In recent years the winners of this award had been: Alejandro Palomas for A son, Antonio García Teijeiro for Poem or sea, Juan Kruz Igerabide for Titirijario Alphabet and last year Raimon Portell for the novel Camins d’aigua.

Elia Barceló (Alicante, 1957) is professor of Hispanic Studies at the University of Innsbruck, in Austria. He has published numerous novels such as Natural consequences, which earned him international recognition and the title of “great lady of Spanish science fiction”, The flight of the hippogriff, The secret of the goldsmith, Terrible costumes, The long shadows or Anima Mundi, many of them in Roca Editorial. She is also the author of The haunting familiarity, a thesis on the archetypes of terror in the stories of Julio Cortázar. Her work has been translated into French, Italian, Dutch and German, with great public and critical success, establishing herself as one of the most international Spanish authors of current narrative.