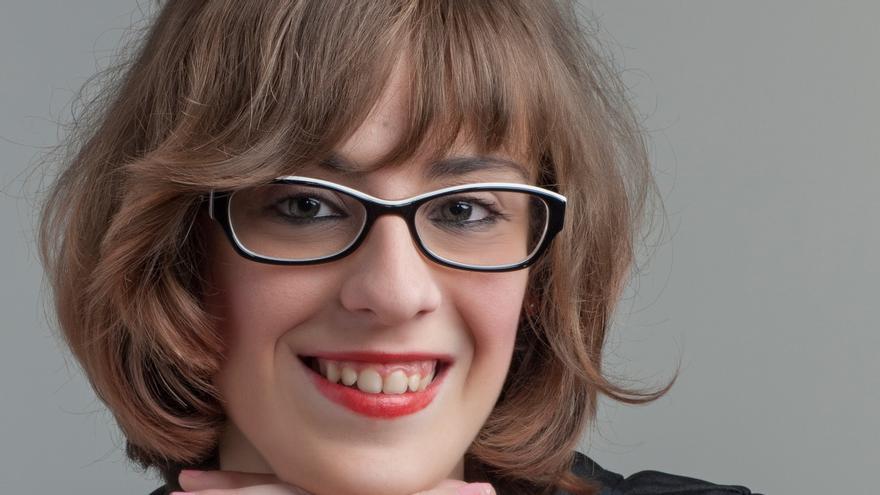 Valencia, Apr 5 (EFE) .- The Valencian Elena Montagud, one of the most relevant firms of the current romantic novel, returns to bookstores with “The loft of dreams”, set in current Madrid that also pays tribute to books and with a social background: the trauma derived from psychological abuse in the partner.

The protagonists of this story that Grijalbo edits are Tina, a 32-year-old girl who decides to leave her husband, a manipulator who subjects her to continuous psychological abuse, and goes to live in the Madrid neighborhood of La Latina, where she begins to work in the bookstore “The loft of dreams”; and Diego, his neighbor, a successful executive who has quit his job to take care of his nephew and is also suffering trauma from his relationship with his mother.

“The ending? Happy, as romantic novels require”, jokes Montagud in a conversation with Efe.

The Valencian author, based in Alzira, is a philologist and combines writing with her work as a teacher of Spanish for foreigners, and for a year with motherhood. In 2014 he self-published his first book on the internet, “Trazos de papel”, with great sales success, which led to a second book, “Words of pleasure”, and his signing by Penguin Random House and closing his first trilogy.

“Fifty Shades of Gray” was a turning point in the romantic-erotic novel with the attraction to the genre to more female readers, but men – he assures – remain suspicious of these readings. A circumstance that does not occur in the crime novel, indicates that it is reaping, more and more, both female audiences and authors.

The presence of writers of the romantic genre is also almost symbolic, “and it is said that there is some author who writes under the pseudonym of a woman,” he adds, reinforcing the stigma that accompanies this literature.

The romantic novel, he points out, is having a good time, has made great strides in adapting to social changes, but continues to “associate itself with clichés and stigmas such as that it is for women, bored housewives that have no depth.” Very far from reality, defends the writer, who addresses in her novels social issues such as bullying or mistreatment in the couple.

“Literature is also a mirror of reality and we can set an example and open up a reflection,” he claims. In fact, he assures that with “The attic of dreams” he is receiving messages from readers who feel identified with the protagonist and have become aware of their problems.

“This makes me feel good,” says the writer, as well as the fact that they appreciate that these issues are addressed, they “feel heard” and can share their problems. “Art, in all its aspects, has to serve to help society, to open debates and vindicate social problems,” he proclaims.

Montagud tells Efe that as a child she was fond of reading horror novels by Stephen King, and her first stories, with which she won prizes, were of this genre and fantasy. In “The loft of dreams” he also wanted to pay tribute to his favorite authors and his reference books, among them “Like water for chocolate” or “One hundred years of solitude”.

She claims to feel comfortable in the romance novel, although she may flirt with the contemporary genre in her next novel in order to come up with an ending “that isn’t always happy” because history doesn’t require it.