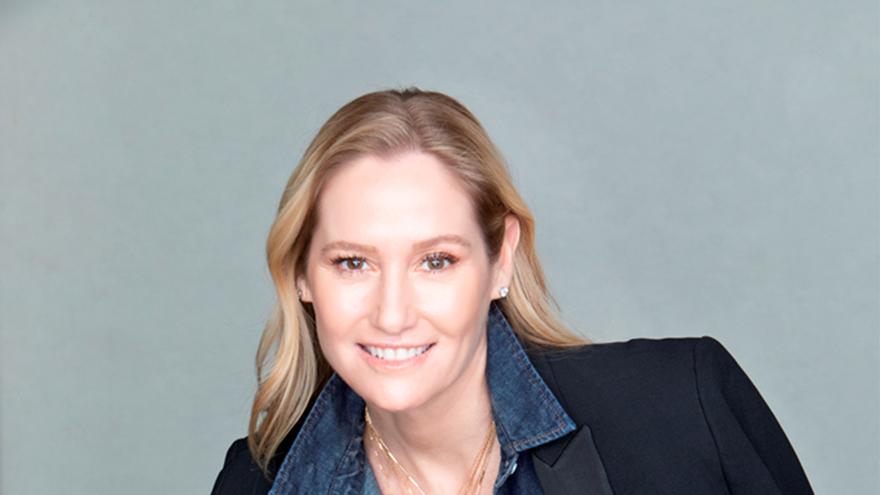 Seville, Jun 8 (EFE) .- "Elegance is being yourself," Fiona Ferrer Leoni, author of the novel "La Stylist" (The Sphere of Books), has told EFE. professionals in the fashion sector, still reflecting their lights and shadows.

With the third of her novels, Fiona Ferrer Leoni has wanted to "praise all fashion professionals", a world in which, she has said, successes are rarely individual responsibility and are usually due to a team, hence when teamwork does not work the professionals who make it up are besieged by anxiety, depression and anorexia, issues that he addresses in his novel.

"If we see them, we have the responsibility to report these situations," said the author about the ailments of fashion professionals, a mode that she has considered "the most creative" and that is usually made up of sensitive people who, when faced with demands and competitiveness, can be made more vulnerable.

Ferrer Leoni has dedicated his entire professional career to fashion, a world in which he grew up, so that although he never worked as a "stylist", he has confessed that there is much of it in the protagonist of the novel, Frida, and vice versa.

However, he chose to make a novel to "have more freedom" at the time of telling his own experiences and others of his co-workers, and to be able to reflect "all the work that is behind a photo."

"You have to be mentally very prepared to be at the top; it is very difficult because fashion is an industry that moves millions," he said before ensuring that he has also thought about his book, which is presented this Tuesday in Seville, as in the germ from a television series.

For this reason he has built "quick chapters" starring many characters, a reflection of so many professions that inhabit that world, from photographers and models to event organizers and specialists in social networks.

And that is also why he has explained having opted for a story full of "humor, reality, sex, love and irony."

According to the author, the success of a model, actress or trendsetters may be due to a personality that possesses that elegance in a natural way or to the work of a stylist who has the gift of bringing that elegance to the fore.

That is why he has ensured that not everyone is gifted to create a trend and that the only use of social networks is not enough for this, even though they have been the ideal means to show that "the world is full of talent."

Ferrer Leoni has assured that training is very important and that you have to "read, travel, document yourself and above all practice" and have as much professional experience as possible.

The author has assured that Spain is a country of elegant and coherent people because, she has pointed out, coherence is one of the conditions to achieve elegance, a quality that she has also defined as "a game of movements".