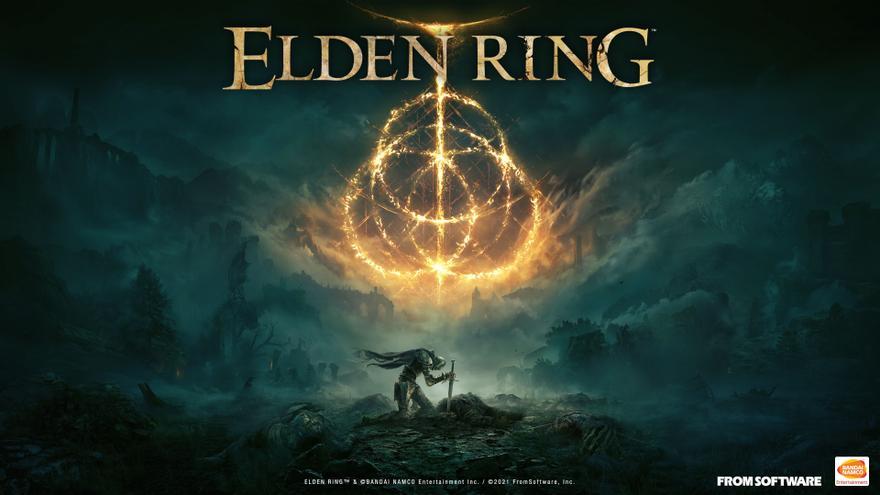 Madrid, Jun 11 (EFE) .- "Elden Ring", the long-awaited action role-playing game created by FromSoftware and produced by Bandai Namco, will go on sale on January 21, 2022 for PC, PS5, PS4, Xbox Series and Xbox One, reports this Friday the developer herself, who, in addition, has already released the trailer of the game on social networks.

A title that will offer the player an exciting adventure to decide the future of a vast world full of intrigue and power, and in which it will be necessary to fight against endless creatures and powerful enemies, who can also be defeated thanks to the endless number of ingenious strategies that FromSoftware has designed to make this open world action RPG even more dynamic.

A new world full of backstory and fantasy stories interwoven by Hidetaka Miyazaki, creator of the influential and successful video game series "Dark Souls" and by George RR Martin, author of A Song of Ice and Fire, the best-selling fantasy series according to The New York Times.

Players will embark on a journey through a meticulous handcrafted world awash in blood and betrayal, the work of various characters with their own motivations that will help the player advance or complicate things, fearsome creatures and adversaries with pasts tumultuous.

Throughout their adventures, players will decide the fate of this cursed kingdom by discovering its secrets and legends.

Enjoying vast, seamlessly connected landscapes with real weather and progression from day to night, players will be fully immersed in the world of "Elden Ring" as soon as they start their journey and choose their own path.

"Travel on foot or horseback, alone or online with other players, across verdant plains, overwhelming swamps and lush forests. Climb twisting mountains, enter breathtaking castles, and see other majestic landscapes on a scale never before seen in a FromSoftware game" , adds the note.

The role and customization options of "Elden Ring" will allow players to define their own unique style of play. Experimentation will be key thanks to the wide range of weapons, magical powers and abilities that they will find throughout the world, so that players can follow paths they have not previously explored to progress.

"In 'Elden Ring' we have applied all our experience in dark fantasy, role-playing and action games cultivated throughout the Dark Souls saga to create a classic and daring evolution of the genre; and we have also created a world of scale and scope spectacular based on the legends written by George RR Martin ", says Hidetaka Miyazaki, director of FronSoftware.