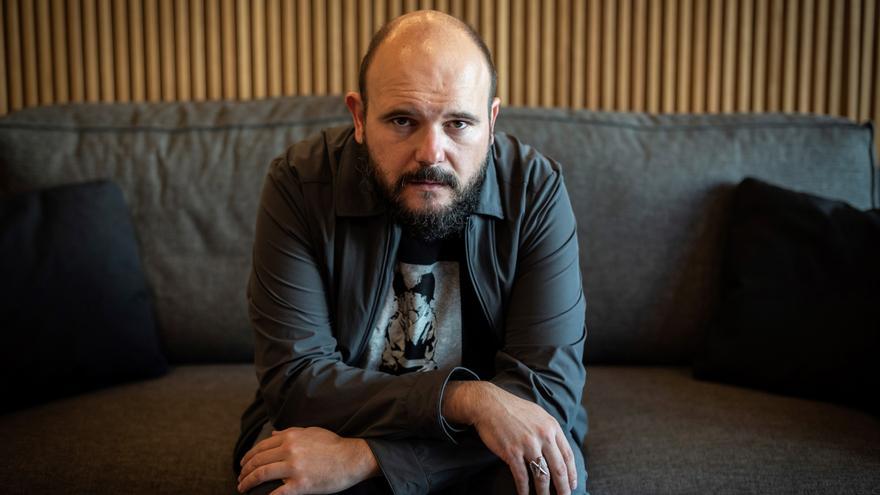 Paco Contreras, better known by his artistic pseudonym of Niño de Elche, will publish on November 10 the poetry collection ‘Call me shelter‘, in which he appeals to his personal and intimate memory.

Edited by Espasa Es Poesía, anticipates the press release that the book consists of seven chapters in which the reader can get to know the character better “through his childhood, his family environment, religion and loneliness”.

Son of Andalusians who settled in Elche to work in shoe factories, Contreras recalls in these pages the death of his grandfather (and how he understood “that the day after the death of a relative is closer to yours”), as well as the importance of the kitchen.

“In order not to forget where one comes from, the best guardians of memory are the senses of taste and smell.“, he affirms at one point in this work.

The child’s voice gives way to that of the singer-songwriter and thus also reflects on “the power to speak and sing”, on the need for silence before the concert and his fondness for the dark, “which reveals to us the fear of childhood”.

He was awarded the Noise Award of the musical press for the best Spanish album of the year for ‘Voces del silencio’ (2015), in which he gave proof of his taste for the amalgamation of genres, from flamenco to “performance”, connected to often with social activism.

Collaborator of figures such as C. Tangana (He is one of the interpreters of the hit ‘You stopped loving me’), Contreras began his recording career in 2007 with the album ‘My first tears’ and his current production reaches the recent ‘La Exclusion’ (2021).