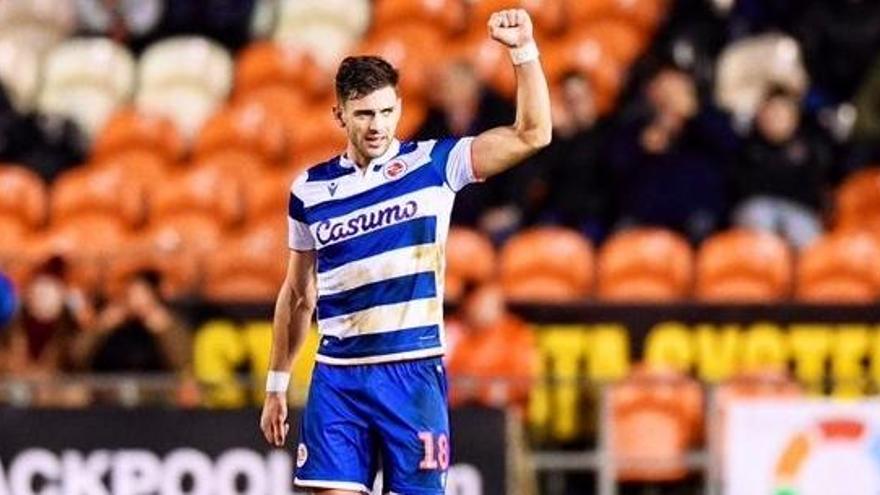 The new Argentine forward of Elche, Lucas Boyé, arrives at Elche as assigned by the Italian team of Torino but with a purchase option, as reported this Monday by the Spanish club.

The 24-year-old attacker is the fifth incorporation of Elche for his return to The league Santander and the club will coincide with his compatriots Jorge Almirón, coach, and defender Juan Sánchez Miño.

Lucas Boyé, who already has experience in the Spanish league after passing through Celta, is, according to the Elche club in an official note, a “versatile footballer in the offensive field” with the ability to play as a forward and also to act as a winger.

The Argentine soccer player, whom Elche defines as a player “with an intense profile and quality”, also has experience in clubs such as River Plate, Newell’s Old Boys or AEK of Athens.

They catch Benzema criticizing Vinicius: “Play fatally. Play against us”

Madrid is saved in the last breath against Borussia