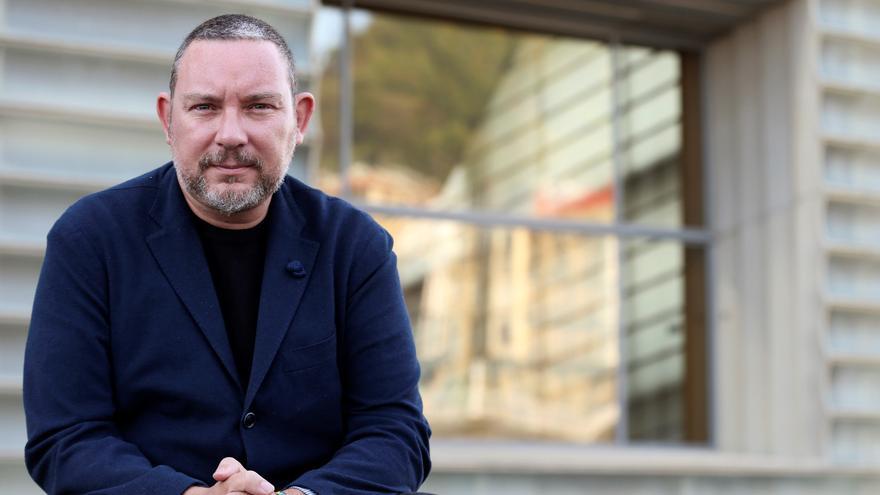 Madrid, Apr 8 (EFE) .- ElBarri, the dream that Albert Adrià undertook with the Iglesias brothers in the form of a conglomerate of restaurants that, after elBulli, gave Barcelona Michelin stars, is dissolved due to the restrictions applied by the pandemic in the city of Barcelona.

It was made up of the Restaurants Tickets, Hoja Santa, Pakta, Bodega 1900 and the only one that will remain for the moment is Enigma, with a Michelin star achieved thanks to its culinary creativity.

“Enigma is mine – it is not part of the alliance with the Iglesias brothers – and I don’t know if I’ll open it this year or next year,” Albert Adriá explained to Efe.

For one of the chefs who has promoted creativity the most in Spain, the closure of elbarri means burying “ten years of a person’s dream, which will be part of a beautiful memory” because, he explains, it was “quite a challenge” to set up five restaurants that achieved critical acclaim – with Michelin stars and Repsol suns – and the public in Barcelona.

“I am not a person who looks back”, indicates who still does not know which restaurants will be able to be saved from an entry in the elBarri group competition, generated not only by the absence of tourists in Barcelona, ​​but also by the limitations of schedules that have restricted openings.

For Albert Adrià, one of the architects of elBulli’s success, this means the “closing of another stage” after another “ten years of work at a hellish pace” in elBarri restaurants.

None of the restaurants in this group opened after the total confinement decreed in March 2020.

For his part, his partner Juan Carlos Iglesias has pointed out that the elBarri group that they had with Albert Adrià “disappears” due to the entry into the competition, although that does not mean that they will not meet again.

The Iglesias brothers, Adrià’s partners, also run Rías de Galicia, Cañota and Espai Kru, sites that have either remained closed due to the pandemic or have opened with time restrictions.

“There are many businessmen who are ruined but do not know it; the tool of the contest is not to close them, it is to try to continue with the activity,” Juan Carlos Iglesias explained to Efe about the solution applied to elBarri.

Zamora and how to dismantle ‘fake news’ about Unamuno

The spectacular underwater tango of the Gran Canaria Ariadna Hafez